We Will Fight for Your Needs
Let us help you fight back against inheritance theft.
Our Results
About us

We are trial lawyers that specialize in specific types of inheritance theft.Whether it is manipulating someone before death, theft, or outright forgery of a will we have
strategies to protect and secure what is rightfully yours.We are dedicated to providing tools and information relating to your rights specifically dealing with wills
that defraud. When lawsuits involve large sums of money or property a trial lawyer is essential to the best outcome, specifically a trial lawyer that
has experience in the law and procedure relating to wills and trusts.

Probate Litigation We Specialize In

It is not that uncommon that children of a deceased parent find out shortly following a parent’s death that their mother or father amended their trust shortly before they died and gave a large gift to a caretaker/caregiver, nurse, or other care provider.

This often comes as a shock to the family considering that the amendment was executed during a time when their mother or father suffered from any one or a combination of the following factors:

Families confronted with this situation often do not have direct evidence that the caretaker/caregiver, nurse, or other care provider unduly influenced or coerced their mother or father into making changes to their estate plan. Without having direct evidence of any wrongdoing, are the gifts to caregivers/caretaker, nurses or other care providers valid?

Fortunately for families, California has enacted laws which impose statutory presumptions that certain types of gifts are presumed to be as the result of undue influence and fraud and therefore are invalid.

(a) A provision of an instrument making a donative transfer to any of the following persons is presumed to be the product of fraud or undue influence:

(3) care custodian of a transferor who is a dependent adult, but only if the instrument was executed during the period in which the care custodian provided services to the transferor, or within 90 days before or after that period.

What does this section mean?

It means that a gift to a care custodian made in a will, trust, deed, or other writing that designates a care custodian as a beneficiary is presumed to be the product of fraud or undue influence if the person providing the gift is a dependent adult and the gift was made during a time the care custodian provided services, or within 90 days before or after that period.

Caretakers are not allowed to receive money in a will under California law. If a caretaker receives financial compensation, land, property, or other types of assets under a will from someone they are caring for, a lawyer can step in and use the law to return the assets to the rightful person.  This type of caretaking theft is discussed more in detail here.

A fake will or a fake amendment to the real will, occurs more often than one would expect.  However, it is not discussed publicly often, as these types of situations are often embarrassing and cause enormous tension in the family.  These faked wills can be reversed through the courts.

When a beneficiary to a will destroys a will, documents related to the will, or an amendment to a will, the law classifies these actions as fraud.  We represent the family members who have received nothing from the will or after someone has passed away when they should have received a heir, beneficiary or creditor, a contingency fee arrangement may work.

How expensive is probate litigation?

Our firm specializes in the area of contested probate alone and does not take hourly probate cases.  In a contingency agreement, the most common arrangement is for the attorney to receive 33 percent of the recovery if the case settles, or 40 percent if the case proceeds to trial.  This allows us to do free consultations without a charge.  Our office advances the costs and pays for everything until there is a recovery.

You do not need to pay us unless we win.

When you or someone you love suffers an injury in California, the physical, emotional, and financial worries can be overwhelming. During this trying time, you need help from a professional legal advocate with experience. Ernst Law Group is the premier trial law firm on the Central Coast. Our firm has the resources to take a case to trial and lawyers with experience winning cases against the biggest corporation and insurance companies in the business. We are fighters who only represent the injured, never insurance companies.

We also do not charge legal fees or costs until we win your case. Give us a call now at 805-541-0300 or contact us online to schedule your free consultation. we’ll explain how we can help and answers key questions, including:

With over 35 years of experience, Don Ernst leads a team of highly experienced attorneys to represent victims of personal injury in San Luis Obispo. 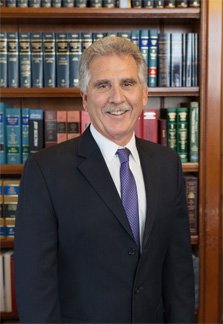 Don Ernst is a trial lawyer that believes in Justice with a capital “J.” With more than 100 cases… 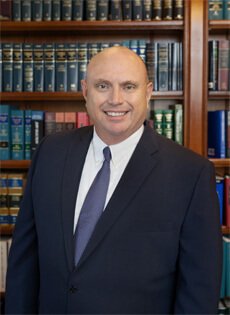 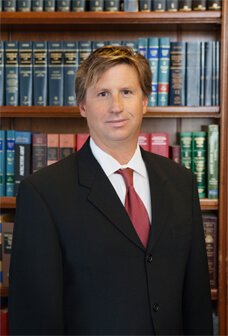 Christopher D. Edgington, Esq. has been practicing law in the Central Coast since 1999… 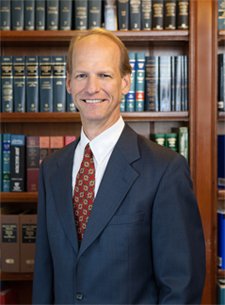 Terry Kilpatrick is the cornerstone in multiple seven- and eight-figure verdicts, judgments… 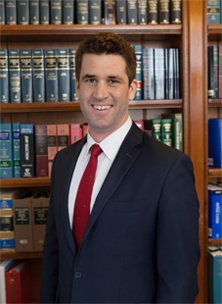