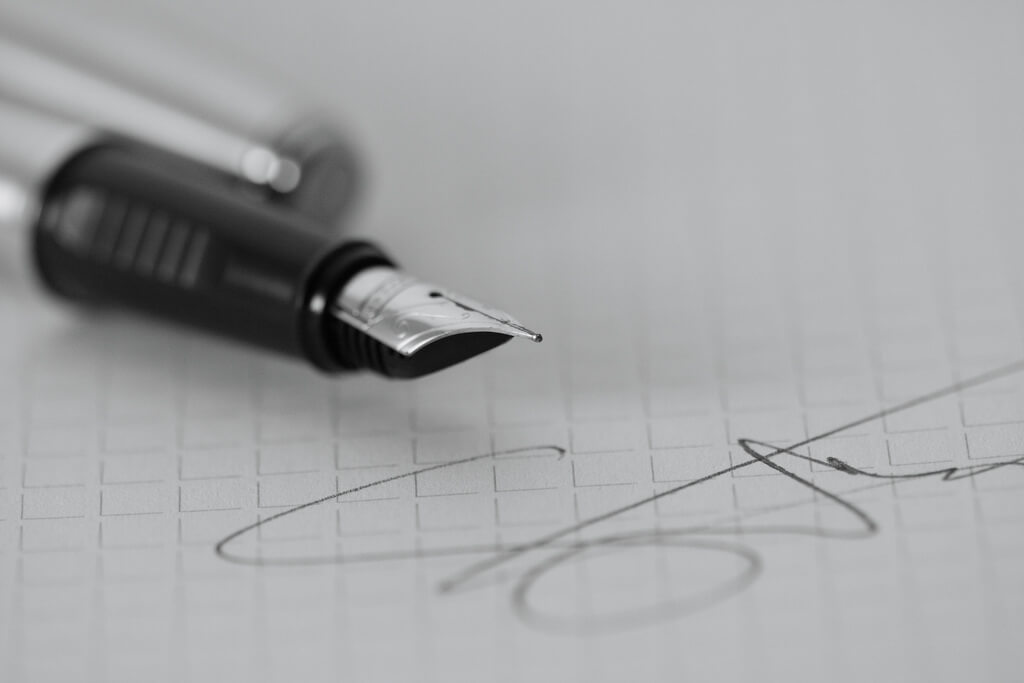 Breach of Contract is a business tort where one party, who signed a contract, did not complete their obligation.

The value of your case will be determined by the value of the material breach that can be proved to this “substantial certainty” standard.

If we are representing you in a breach of contract action, we must prove the standard set forth in the Restatement (Second) of Contracts. More specifically, the section to determine whether a specific failure constitutes a breach:

To make it simple:

What Our Clients Say About Us

Don Ernst and the Ernst Law Group attorneys represented a client who hit a truck that pulled across the freeway. The resulting accident caused severe brain damage, an injury that...

More than 8,600 senior citizens that had been the victims of deferred annuity sales fraud. After six years of litigation, the court found for the plaintiffs in phase one and...

Don Ernst represented a young boy on a bicycle was hit by a car on a public street coming out the rear of a shopping center in Los Osos. The boy suffered major brain damage. After...

Female employees of the Prison were being systematically harassed. Coworkers would place them in dangerous situations and threatened to not come to their aid if something went...