Are We Really Ready for Autonomous Cars? 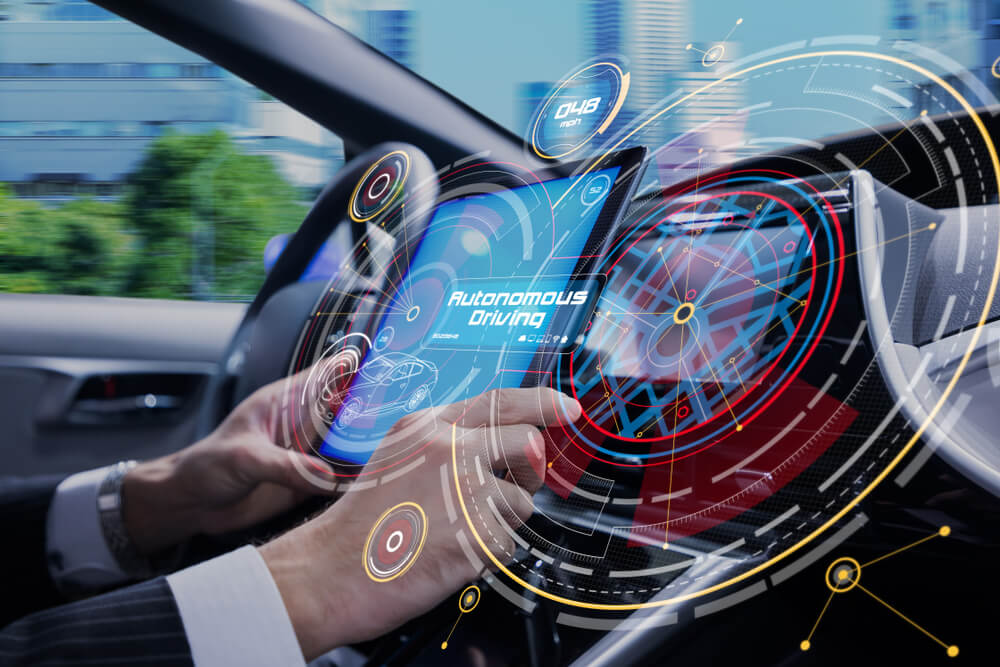 Imagine getting behind the wheel, ready to drive to work and having to do nothing but sit and relax. It’s a vision of the future that has become a reality. Autonomous cars were something only dreamed of until recently. Now that they are here, people are wondering if we are really ready for them. The idea of a self-driving car may be proving to be better than the reality.
Tesla has come under fire from consumers since it sold its first self-driving cars. Several accidents have occurred, with the most recent being on a California freeway. Here’s what we know.

A fire truck was parked with its lights flashing. The truck was all the way in the carpool and emergency lanes, responding to an accident. Engine 42 was sitting stationary when it was struck by a Tesla traveling at 65 miles per hour. The owner of the vehicle said that the car was on autopilot at the time of the collision. Luckily, no one was injured in the wreck.
In another incident in California, a man was found passed out behind the wheel of his Tesla as it traveled on autopilot. The man was arrested and charged with driving under the influence. That incident occurred on the Bay Bridge.

What Tesla Has to Say

For its part, Tesla has said again that autopilot is meant to assist drivers, not to completely replace them. “Autopilot is intended for use only with a fully attentive driver,” the company said in a statement. Current California law says that a human driver must be behind the wheel if a car is driving itself, but it is expected that regulators will move to have those laws relaxed later this year.
Tesla is only one of 40 companies that are testing self-driving vehicles in California. The state has the largest auto market in the country and home to some of the biggest technological companies in the world.

Are We Ready for the Future?

Prior to their release, self-driving cars were expected to reduce the number of accidents on the roadway by taking human error out of the equation. So far, these vehicles have proven that they are not as safe as was believed and they aren’t meeting the vision consumers may have of being able to sit back and relax behind the wheel, catching up on last minute work before they hit the office.
For now, self-driving cars require an alert human behind the wheel who is ready to take over the controls in a second. It raises the questions of whether self-driving cars are all we thought they would be, and if we are really ready to have them anyway.
If you have been injured in a car accident in San Luis Obispo, reach out to our team of experienced attorneys. We will review the details of your accident and advise you of your legal options. We are here for you as you fight to protect your rights and recover the compensation you deserve. Call today to schedule your case evaluation.