Who’s Liable After a Dog Bite in California? 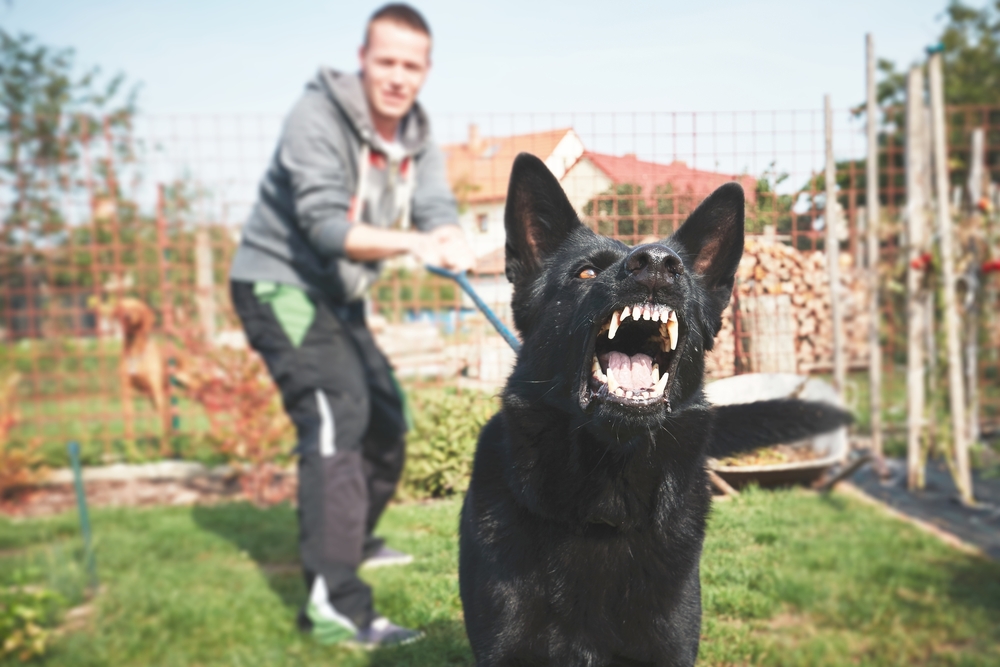 Being bitten by a dog is frightening. Whether you are bitten once or attacked, you can be severely injured and left with emotional scars. If you own a dog in California or you have been bitten by a dog, you should be aware of the state’s laws regarding dog bite liability.

California has a dog bite law referred to as “strict liability.” This means that any victim who chooses to sue a dog owner after a bite will be compensated for their damages if they can prove it was that specific dog that attacked. The owner does not have to have knowledge of the dog’s being aggressive, and the dog does not have to have bitten in the past.
Under the premise of strict liability, the victim must be able to prove two things:

Lawfully in a private place means that the person was not trespassing. They were a guest in the home or had a reason to conduct business on the premises. A victim cannot sue after being bitten by a police or military dog under the guise of strict liability.

Dog Attack Without a Bite

Strict liability won’t help a victim who has been attacked and injured but not bitten. For example, you are riding your bike down the street and a dog chases you, biting your back tire. The dog biting your tire causes you to fall, injuring yourself. You won’t be protected by strict liability, but you could have other ways of seeking compensation.
In instances such as these, you will have a successful personal injury lawsuit if you can prove that the owner of the dog was negligent. Perhaps they didn’t have the dog on a leash. Maybe they were using a retractable leash and gave the dog too much slack. It’s not impossible to recover compensation in these types of instances, but you will have to provide more evidence.

If you have been bitten by a dog in San Luis Obispo, we are here to help you determine whether you have a case for compensation. Call our office today to schedule an appointment for a free case evaluation and discover more about your legal rights and options.