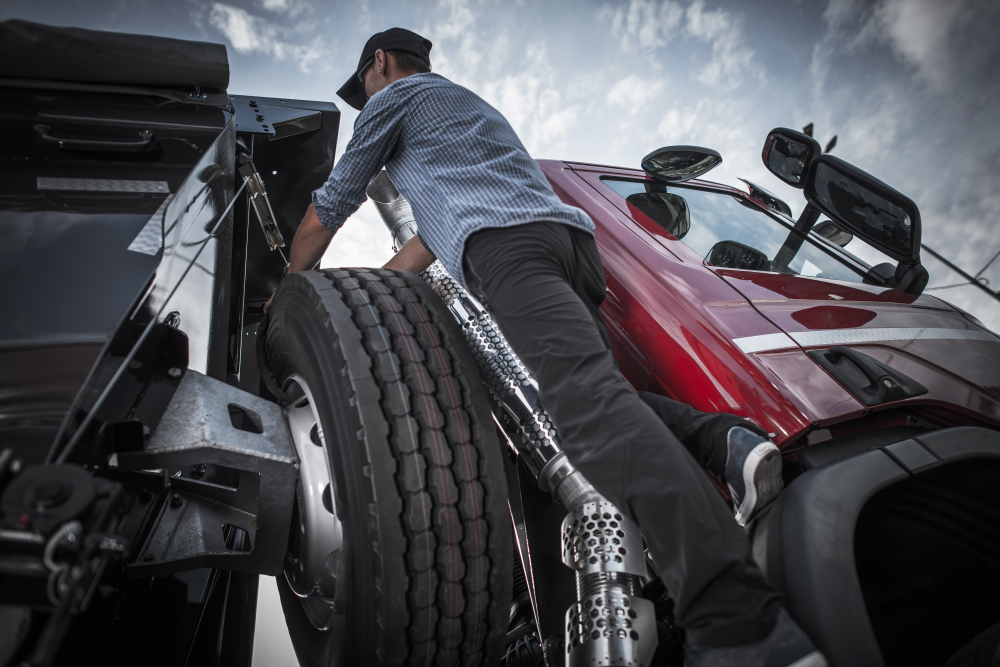 More states are legalizing marijuana each year. While it may be legal to smoke marijuana in certain states, either for recreational or medicinal purposes, it is still illegal to drive while impaired. If you are an over-the-road trucker, it’s important that you understand what the issues are as they pertain to you and your continued employment.
More and more trucking schools across the United States are telling potential applicants to not even bother filling out the paperwork if they know they will test positive for marijuana. Despite this, there is still close to a 60 percent fail rate, on average. It’s hurting the industry because it is inhibiting the ability of companies to find good drivers.

Recreational marijuana is legal in several states. California is just one of them. Medical marijuana is also legal in 29 states. Just because state governments are giving the okay to marijuana use, the trucking industry isn’t budging. There is still a zero-tolerance policy when it comes to drugs and driving, and marijuana is still a drug.
Marijuana sales for recreational purposes are set to kickoff in California this year. Trucking companies, thus far, have indicated that their policies won’t be changing. The California Trucking Association is reminding all drivers and potential drivers that they will be sticking with the federal law that prohibits use of the drug. This means, in plain language, that no driver in California is free from repercussion should they test positive for the drug.

Testing for the Drug?

But wait. Having marijuana in your system does not necessarily mean that you drove right after you smoked, does it? No, it does not. But, unlike tests for alcohol, there is no test for marijuana that can detect when a person smoked or otherwise consumed it. You could have gotten high five minutes ago or two days ago. This means that you could potentially be fired from your job, even if you weren’t driving while impaired.
Here is the takeaway: The trucking industry, for now, does not care if you have a legal prescription for marijuana or use it legally for recreational purposes. If you fail a drug test, you will most likely find yourself on the unemployment line. There will be no arguing in your favor. There will be no handing over your prescription card. You will lose your job.
The trucking industry takes safety very seriously and, as such, driving while impaired or potentially impaired is grounds for termination. No trucking company wants to take the chance that one of their drivers could cause an accident because they were too impaired to operate their rig safely.
If you have been involved in a truck accident in San Luis Obispo and are interested in pursuing legal action, reach out to our office. We will review the details of your case and advise you of your rights. You may be entitled to compensation for property damage and injury, no matter how serious. Call our office today to schedule your free case evaluation.