Most dangerous roads in california

5 Most Dangerous Roads in California 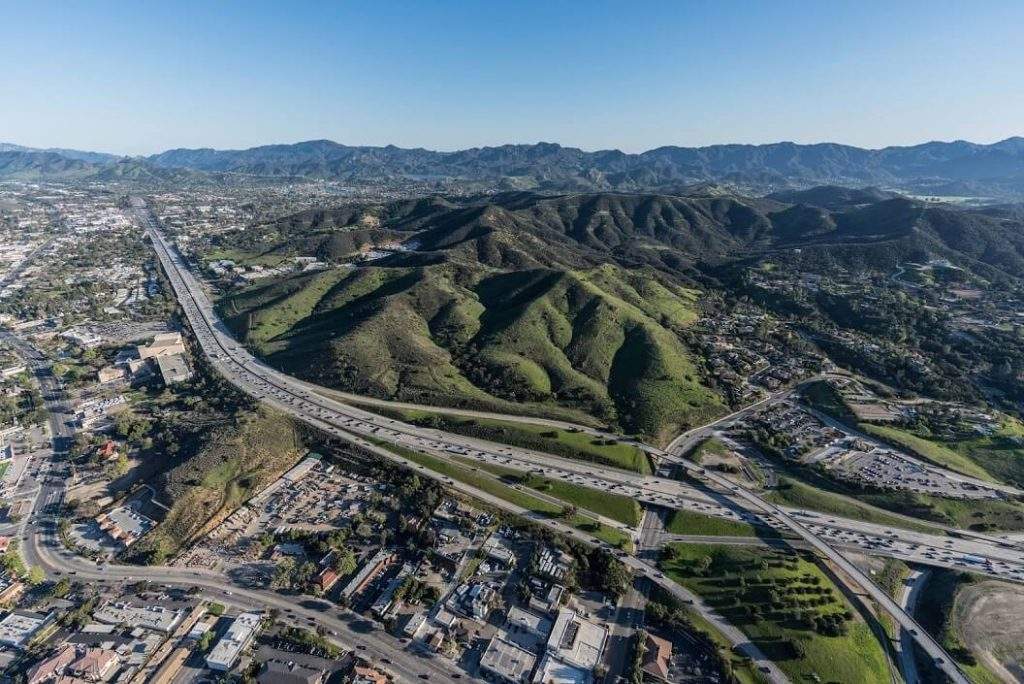 California is a spectacular state filled with stunning scenery and is the most populated state in the U.S. Whether it’s the beautiful views distracting drivers or simply that there are more drivers on the road than in any other state, there are no shortage of dangerous car accidents throughout the state, some with devastating results.

If you’ve been injured in a car accident caused by a negligent driver, a California car accident lawyer with Ernst Law Group is ready to help you. Schedule a free case review by calling (805) 541-0300 or by using the online contact form.

Here’s a look at five of the most dangerous roads in our state, as well as hotspots in cities that carry increased risks for motorists. 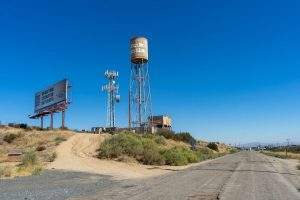 In a study of more than 10,000 car accidents that occurred between 2017-2019, researchers found that the 4.5-mile section of I-15 between Exits 138 and 129 was the deadliest stretch of highway in the entire state with 19 deaths from 19 accidents in only two years.

This 5-mile stretch of road between Exits 14A and 8A accounted for 15 fatal accidents that resulted in 17 deaths.

#5: I-215: Grand Terrace through San Bernardino

Interstate 215 can also be dangerous. The 4.7-mile section running through San Bernardino was the site of 13 fatal accidents that led to 13 deaths.

Every city has certain roads that seem more dangerous than others, but in some cities those suspicions ring true.

Los Angeles roads are notorious for congestion, but plenty of them also pose an increased risk of accidents.

This highway starts at the far northern city limits of LA. One of the main reasons it’s so dangerous is that it’s almost always under construction. Although the construction is badly needed, the road is so heavily traveled night and day that it’s difficult to do or complete the projects, so the road is congested with workers and littered with potholes that can easily lead to accidents.

It’s not just the stretch of I-5 mentioned above that’s dangerous. It’s a long stretch of highway with large stretches in between towns that motorists speed through to get to their destination. Research shows that there’s one fatal crash for every mile of highway.

I-405 runs along the south and west borders of Los Angeles and is widely considered to be the most congested highway in the entire country. To make matters worse, it also runs near three major airports. Those from out of town are less familiar with the exits and might make dangerous last-minute maneuvers, resulting in several accidents in addition to those caused by distracted drivers.

Not only is San Diego one of the most beautiful cities in the state (or the entire country, for that matter), it also has some of the most dangerous roads. Each of these roads recorded 10 fatal accidents between 2017 and 2019.

The five-mile section of I-15 that runs between Scripps Poway Parkway and Miramar Way is one of the deadliest in all of San Diego County.

I-5 makes the list again (it’s not the last time) with the stretch between Marina Parkway to San Ysidro Boulevard.

Another section of I-5 in San Diego makes the list, this time between Hawthorne Street (San Diego Airport) and Harbor Drive/Civic Center Drive.

There were 80 traffic fatalities in San Jose in 2019 alone. Here are some of the most dangerous roads in the city.

Interstate 280 runs from San Jose to San Francisco. It offers incredible views and incredible danger. Four people were killed on this road in 2019.

US 101 goes up and down the entire U.S. west coast. The section that runs through San Jose is particularly treacherous. In 2019. Nearly 25% of all traffic deaths in San Jose (17) occurred on US 101.

If you don’t know exactly where you’re going on Highway 17, you’ll be at a very high risk of being in an accident due to its blind curves, narrow shoulders, and wildlife entering the roadway.

Two roads in our neighborhood, U.S. 101 and Foothill Boulevard, are extremely dangerous.

Yes, US 101 is dangerous in San Luis Obispo, too. It winds through the mountains, yet gets heavy traffic each and every day. It’s considered the most dangerous stretch of road in the entire city.

Between 2012 and 2016, 82 accidents occurred at the intersection of Foothill and Santa Rosa.

Car Accident in California? Call us to see how we can help.

If you’ve been injured in a car accident caused by someone else, schedule your free consultation with the elite California car accident attorneys at Ernst Law Group completing the online contact form or calling (805) 541-0300.