So when talking about what’s the best way to try and get some money to do rehabilitation if someone suffers a brain injury, one of the things that comes up is how do you determine if somebody else is at fault to be able to get money from a lawsuit, or there’s also called the workers’ compensation system, which is a law that was passed in California years and years and years ago, decades ago, that basically means if you get hurt at work, it’s called no fault. It doesn’t matter who’s at fault, it doesn’t matter if you’re at fault, doesn’t matter if someone else is at fault, it doesn’t matter who’s at fault, if you’re working and you get hurt, your medical bills will be paid for, as well as you will be on temporary disability, as well as what’s called long-term disability. If your disability lasts for more than two years you become automatically part of the workers’ compensation system, where they will do a percentage of how disabled you are as a result of your injury.

I’ve talked about in other videos, generally workers’ compensation doctors, there are some great doctors in the system, but a lot of the time they don’t want to prescribe significant amounts of brain injury rehabilitation therapy if you suffered a traumatic brain injury, or a loved one has, and that’s really significant because if you’re in the workers’ compensation system, you will often get denials, you will get, “We won’t pay for your workers’ compensation medical treatment because we think it’s not medically necessary, you’ve reached plateau, you’re still treating.” There’s a number of things that are consistently told to victims of traumatic brain injuries while at work. Now I want to describe this because even lawyers don’t understand this, and it’s stunning the amount of times that we see a case that is a viable case that lawyers miss because they don’t understand this law. So I’m going to teach it to you right now.

If you are at work, or your loved ones at work, or whoever the victim is at work, and you are harmed at work, if the harm was caused by someone other than who’s on your paycheck, other than your employer, you can file a lawsuit against the other person who caused your harm. So what does that really mean? Let me give you an example. I had a client named Patrick, I’m using a different name. Patrick was on a construction site, and he was lifting up 6,000 pound beams with [Parvis] construction vehicle. When one of these beams was going up, two chains snapped, the beam started falling over and he saw it, but he couldn’t do anything, he was trapped in his cab, and the beam crushed his cab. Patrick lived, but he fractured his skull in multiple places. The item he was sitting in, the vehicle he was sitting in, the cage that he was in, got ripped off and turned upside down, and he had a significant traumatic brain injury.

What ended up resulting is he had two claims, first he was hurt at work, so he automatically has a workers’ compensation claim, but second, and he went to two lawyers before he ended up talking to us and we said, “Hey, Patrick, you actually have a claim, you need to file a claim against the person who made the chains and designed the machine that had the chains break that dropped the beam on you.” Because the chains were not his employers chains, that is the person that could have a claim filed against them to pay for Patrick’s medical bills. So it ended up Patrick got all his medical bills paid for. In the past, and over the entire rest of his life, He has money to pay for all of his medical treatment and his rehabilitation to be able to integrate back.

And so after Patrick had multiple skull fractures, multiple what’s called subdural hematomas, bleeding in the brain, Patrick’s now, three or four years after the incident back at work, which two years ago, three years ago would have been stunning. No one ever thought this guy would go back to work. He got the rehab he needed from identifying, hey, even though I was at work, it was someone else’s fault that I got hurt at work. It’s called a third party claim outside of the workers’ compensation system, it’s called a third party claim. You can look at that up on the internet, there’s some language about it. It gets a little confusing, but it’s a third party claim.

So if you’re injured at work, or somebody you know and love is injured at work, you really want to look at very specifically, was the employer the only person who caused this? Another way to ask it, or I ask clients or potential clients is, did anyone other than your employer cause you to get hurt? And if the answer is yes, someone other than my employer caused me to get hurt, you need to start looking to see if you have a viable third party claim, to be able to file a case to get the medical treatment that your loved one needs.

So that’s something that, I give talks on it throughout the state and [inaudible] still miss it, and it’s irritating to me because people who suffered traumatic brain injuries don’t know this, don’t go to a lawyer that tells them this, and then if you don’t file a claim within two years of the date of the incident in California, you’ll lose your right to do it. Sometimes it’s six months if there’s a government entity, so you kind of got to move quickly sometimes, and it’s unfortunate. Somebody comes to me three years after an incident says, “Hey, I was involved in this incident three years ago. Can I do something about it?” And our answer is, “You needed to do something before two years went by.” So that’s third party claims, hopefully that helps. And if you know someone that needs to have that evaluated, get them to a lawyer immediately. They really need to say, “Hey, what about a third party claim?” It can really be the difference of lifelong medical treatment or not. 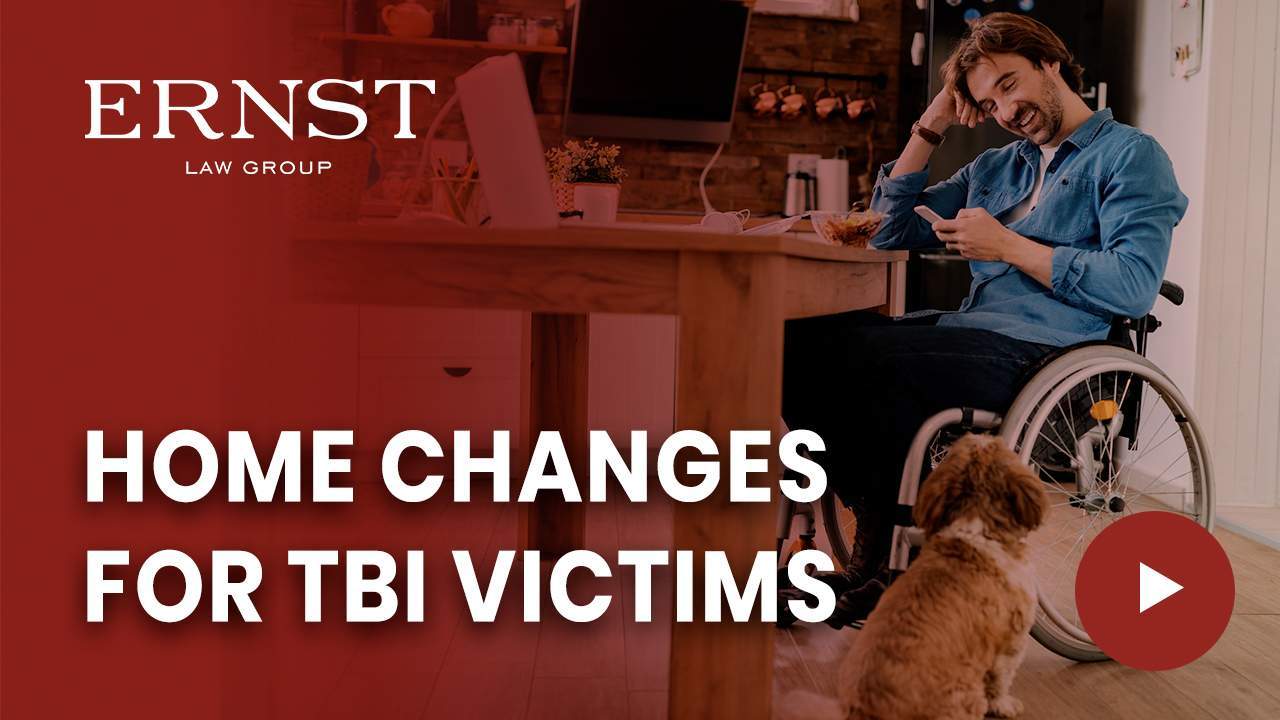 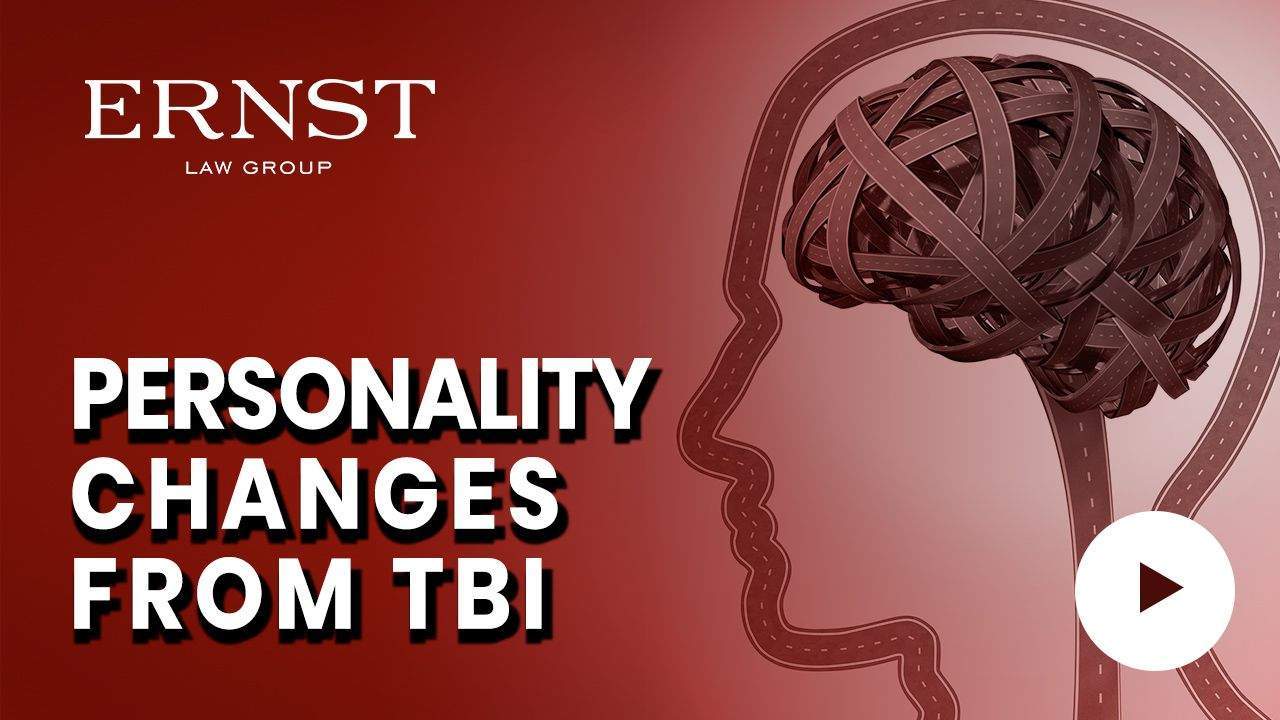