How To Financially Help TBI Victims

A question we often get is financially, how do we deal with someone into my family, a loved one, or even myself having a traumatic brain injury. Financially, how do I grasp with all this? Post-acute brain injury rehabilitation is extremely expensive. Cognitive therapy is expensive. The medical bills either at the ER or at outpatient are expensive. Physical therapy, if there were some components of the injury that caused additional physical therapy, are expensive. What do you do?

There’s a number of different avenues, and it really depends on the circumstances that gives rise to the traumatic brain injury. There’s a number of programs out there. There’s a number of support groups out there, but when you really get down to it is where’s the money? How’s the money going to be able to pay for this? And it’s split into a number of things. There’s always health insurance, and I’ll do a different video on this, but there’s always health insurance, but that’s divided into Medicare versus Medicaid, and then some of the what’s called the employer medical benefit plans. If you get it through your employer, it’s called ERISA. If you get it through somewhere else, if you get it personally, it’s non-ERISA. That’s one of the first places you want to look, but that doesn’t really pay for your copays.

So the next way is, if someone else causes you harm either at work or just out in day-to-day life, and someone else causes your brain injury, you may have a lawsuit against them. Now, lawsuits really are driven by the quality of a lawyer, but more importantly, the amount of insurance on the other side. You hear people talk about deep pockets, deep pockets. Oh, you got to go after the deep pockets. Really, it bothers me when people talk about that sometime, because really what it is is the deep pocket’s the only one who has enough insurance to be able to pay for the amount of treatment that’s needed for someone with a very serious brain injury. If you’ve got a very serious brain injury and need a couple million dollars of treatment over 50 years, no one else is going to pay for that except an expensive insurance policy. That’s it. And so if there isn’t a deep pocket or deep insurance policy that’s able to pay for some of this medical treatment, there’s no money to pay to help. So the person who was hit by a drunk driver who has very limited insurance, they’ll rely on their medical insurance and that’s it. And it’s an unfortunate situation.

Lawyers are often attacked for, “Oh, hey, you’re going after the deep pocket.” Well, really what it is is who’s got the insurance company that can actually pay for the medical bills of how harmed someone is? That’s it. And sometimes it’s there. Sometimes it’s not. It’s something that you really have to ask the lawyer who’s a specialist in understanding these insurance policies. “Hey, is there enough insurance to pay for this medical treatment?” Additionally, a lot of medical treatment can be paid before the lawsuit’s over. Experts are hired and sometimes even therapies are paid for either on a lien, which is the lawyer term for basically an IOU. “Hey, I’ll pay you back when the case is over. Here’s an IOU. Give me an MRI. Here’s an IOU for $3,000. When the case is over, I’ll give you the money for $3,000.” That’s what a lien is. There’s some reasons liens can be dangerous at trial. I may talk about that in a different video, but really lien basically is an IOU from the lawyer to the medical provider to get your medical treatment immediately.

So, workers’ compensation tend to give a lot less money or a lot less treatment recommendations. And so, sometimes we’ll have someone on the workers’ compensation system with a lawsuit going along with it, and we find that they haven’t gotten much treatment at all. Basically they went to the ER, got seriously injured, discharged from the ER, maybe got an MRI, and that’s the extent of their brain injury rehabilitation. And let’s just say that’s not the best way to go about brain injury rehabilitation, and there’s better ways to do it. But first, you have to figure out where does the money come from. Hopefully this was helpful. 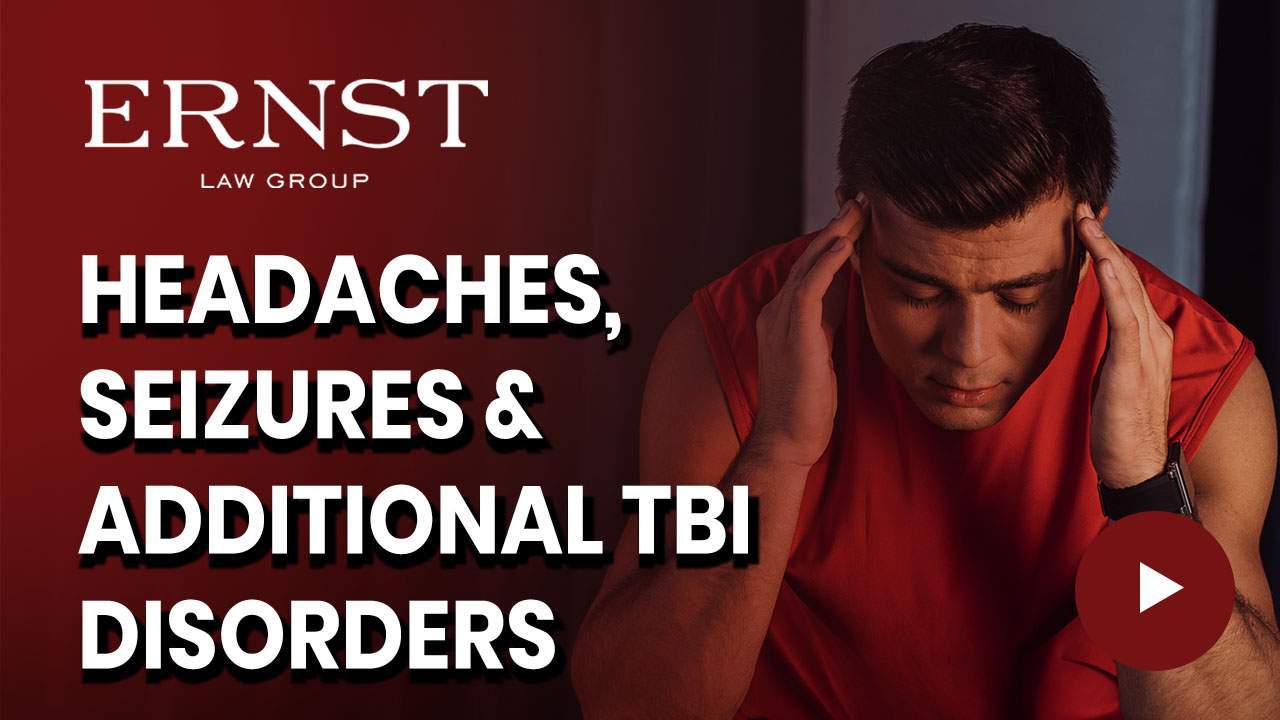