What Is The Sudden Medical Emergency Defense

You are here:
Call Us Now 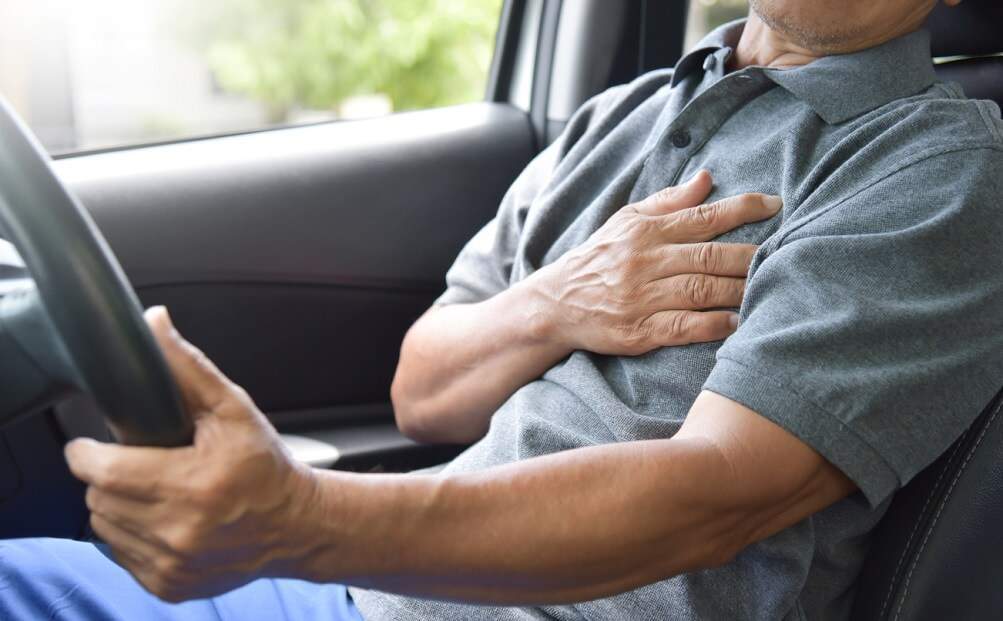 If they are not found to be negligent, then they can’t be held responsible for causing the accident.

Defendants Must Prove All of the Following to Win Their Defense

A “defendant” is the person claiming that they had a sudden medical emergency and that this caused them to lose control of their vehicle. When the defendant uses this defense, they must prove four things to win:

California law does not cover mental emergencies as a sudden medical emergency, so the defendant must prove that the emergency was a physical issue and not a mental or psychological ailment.

The defendant driver must also be able to prove that their medical emergency was sudden and occurred while they were already driving.

This is necessary because it can show that the driver was fine when they got into their car and suddenly lost control of their vehicle after an unexpected health crisis arose.

Furthermore, the defendant must prove that they did not expect the medical emergency to occur and that it happened without any warning.

For instance, if the defendant is epileptic and had symptoms of a seizure coming, got behind the wheel anyway, and then had a seizure causing them to crash, that would disqualify them from the sudden medical emergency defense.

The defendant must also prove that the way that they acted was how a careful person might act in the same or similar circumstances. Essentially, they must prove that their reaction to the medical emergency while driving was reasonable for the situation.

If this is proven, the defense can still hold up in court even if it’s determined later on that there was a safer way to react to the situation.

Once the defendant proves the sudden medical emergency defense, it is difficult (but not impossible) to reverse or overturn.

It’s certainly possible to disprove the other driver’s claim that they had a sudden medical emergency immediately before the crash.

The first thing you need to know is that the odds are usually not favorable for this defense. It is difficult to prove and the law is usually not on the defendant’s side when it comes to the sudden medical emergency defense.

If the defendant caused the accident while driving in a professional capacity as a part of their job at the time of the crash, you could also plead that the employer displayed negligence by employing an unfit driver.

Some health conditions come with specific warnings and instructions about driving.

For example, in California, those with seizure disorders may have their driving privileges restricted unless they have been seizure-free for a certain amount of time.

If someone diagnosed with a seizure disorder stops taking their medication, it is extremely likely they know the risk that poses behind the wheel.

If the driver knew that they had a health condition that could potentially cause them to lose control of their vehicle, or if there was evidence that they should have expected the risk of losing control due to a health condition, you can argue that the defendant was negligent in continuing to drive anyway.

You can plead that their decision to get behind the wheel under these circumstances was reckless because it posed a risk of an accident and endangered other drivers on the road.

Injured in an accident by someone who now alleges they suffered a medical emergency? Let us help.

If you were in an accident that was caused by a driver who is now denying negligence by claiming they suffered a medical emergency, you have options.

Ernst Law Group can help you fight this driver’s defense and prove that they were at fault for the accident and should be held responsible. We believe that you should be compensated for the hardships that this accident has caused you. Let us help you get the maximum amount of compensation available after your accident.