Woman Injured In a Crash with a Santa Maria City Bus 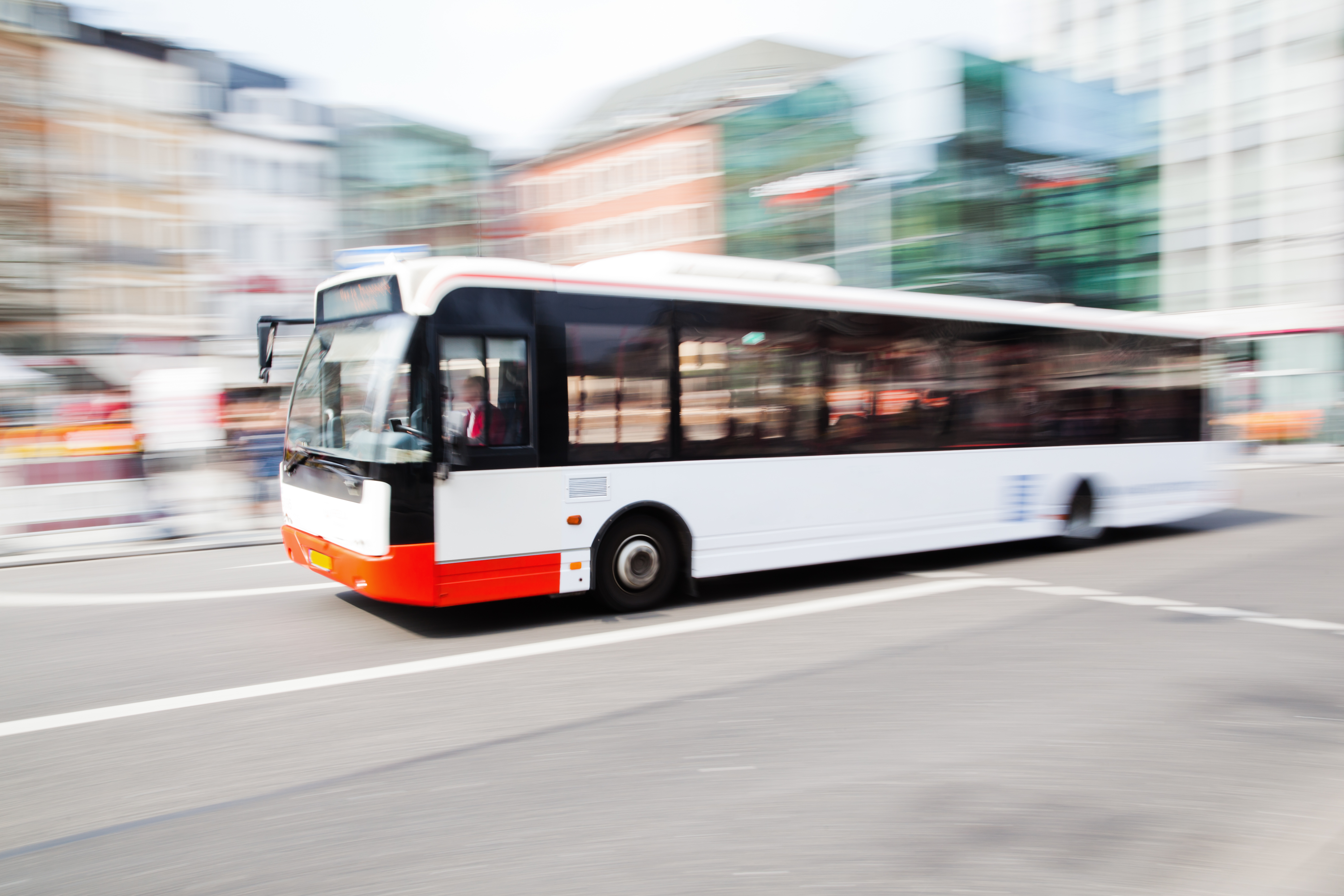 On April 2, 2018, Veronica Zamora was hit and killed by a Santa Maria city bus while riding her bike. The police initially reported that Ms. Zamora was in a marked bike lane on Caballero Boulevard near McCoy Lane when she was hit. Ms. Zamora suffered critical injuries and was transported via helicopter to Cottage hospital. Santa Maria police Sgt. Michael McGehee noted that the police department would continue its investigation. There were no initial reports as to whether or not the bus had a forward facing video.

Did The Bus Have A Camera?

Often, public entity buses have a video camera that records both the inside of the bus and is angled toward the front. These cameras are in place for this exact reason— to know what happened when a serious or fatal collision occurs. On April 11, 2018, the police took the extraordinary step of closing McCoy Lane to conduct an accident reconstruction.

Lt. Russ Mengel of the Santa Maria Police Department noted that the department was reexamining the material they already had. This reexamination was due to the new information gathered after the initial investigation immediately after the wreck.

City officials are saying that once the investigation is complete, the findings will be forwarded to the local District Attorney’s office to determine if charges will be filed. Clearly, there is no theory that the bike rider would have been charged, so the only conclusion is that the police are determining whether or not the bus driver will be charged. The driver is reported to be a contract employee with the city.

While the city initially reported that Ms. Zamora was in the marked bike lane at the time of the crash, they seemed to back off that statement later on. Lt. Mengel later said, “That’s not information that is correct with the physical findings that the officers are looking into.”

Is Someone Responsible for Ms. Zamora’s Death?

Sadly, on April 12, 2018, Veronica Zamora died as a result of her injuries. The family has set up a GoFundMe page to help with burial expenses.

The extensive post-collision investigation by the Santa Maria police department underscores the importance of the question about the existence of a forward facing camera. In nearly every bus crash we have handled, there has been a forward facing camera. It often produces dynamic and compelling evidence concerning the liability and the severity of the injuries. If the bus driver was a City of Santa Maria employee, the city will be vicariously liable for the actions of the driver pursuant to Government Code Section 815.2.

What To Do When Suing A Public Entity

When you attempt to seek damages from a public entity, there are rules that must be followed that are far different than those that apply to a lawsuit against a private person. When suing a private person for negligence, the injured person has two years to file a lawsuit. This time limitation is known as the Statute of Limitations. However, when suing a public entity for the negligence of an employee, the injured party or her family must file a Government Tort Claim within 6-months of the injury according to Government Code Section 911.2.

There are also very specific guidelines about what must be included in the written claim. The lawyers at Ernst Law Group have handled many public entity injury claims, several of which have involved city or county buses.
If you have been injured or have had a loved one killed as a result of the negligence of a public employee in San Luis Obispo, you are welcome to call our office today to speak to an experienced wrongful death attorney about your rights. We will work hard to get you the financial compensation that you and your family deserve.