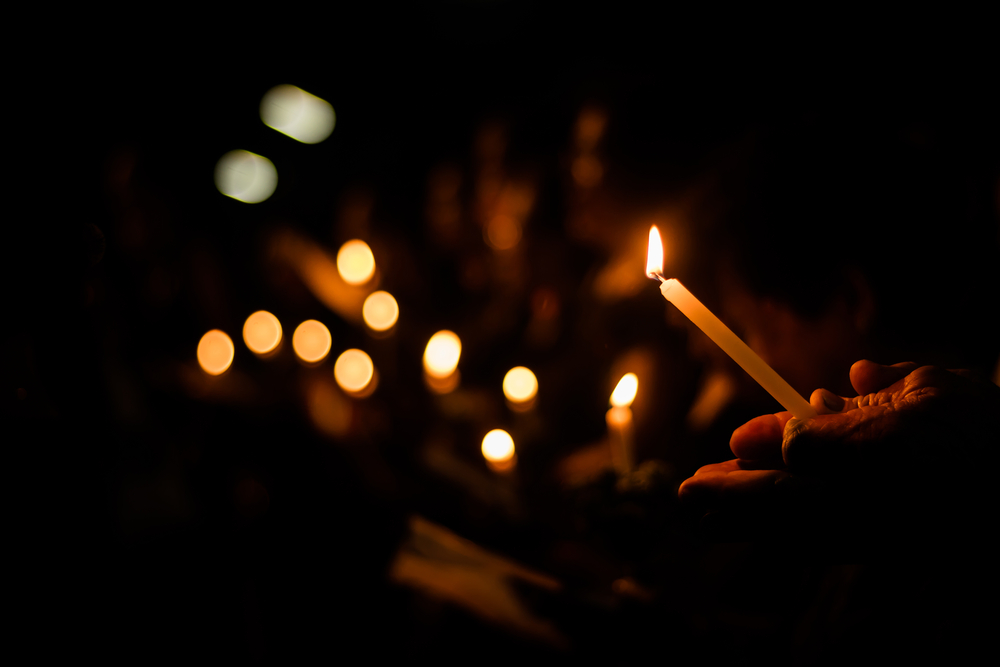 A tragic car crash in Paso Robles has claimed the lives of two young sisters, Brynn and Brittni Frace. The sisters, who were both attended Atascadero High School, were returning to Chico State University for the spring term via Interstate 5 when they needed to stop for gas.
The girls, who were riding in a 2004 Chevy Tahoe, halted at an intersection prior to pulling out towards Highway 198 in front of a semi truck, which was due west. According to the California Highway Patrol, the semi was traveling approximately 40 mph when the accident occurred, colliding with the left side of the Frace sisters’ Tahoe.
The crashed killed Brittni and left Brynn in critical condition. She was rushed to Fresno’s Community Regional Medical Center, where she was immediately placed on life support. On Thursday, January 18th, Brynn passed away due to the injuries received in the accident.
The young women were both members of the San Luis Obispo County community, known for their talent for running. Brittni was on the cross country team as well as the track and field team, and Brynn had transferred to Chico State to be closer to her sister. They were also members of the Highlands Church.
If you or a loved one has been involved in a truck accident in the San Luis Obispo area, we are here to help. Contact our team of attorneys today for a free consultation to see how we can help you establish a plan, as well as informing you of your legal rights.

Categories
LATEST POSTS
Go to Top
Get In Touch
We represent only the injured parties against insurance companies or large corporations. We never do defense work. We never will. The defense wants to minimize the amount of money given to our clients, even when they are responsible.
Ernst Law Group
1020 Palm St, San Luis Obispo, California 93401
get directions
[email protected]
Call us
(805) 541-0300
Law Firm SEO by EverSpark Interactive
Send us an email