Are Nanomaterials in the Workplace Dangerous?

You are here:
Categories: In The News, Work Injury, Worker's CompensationTaylor ErnstMay 10, 2018 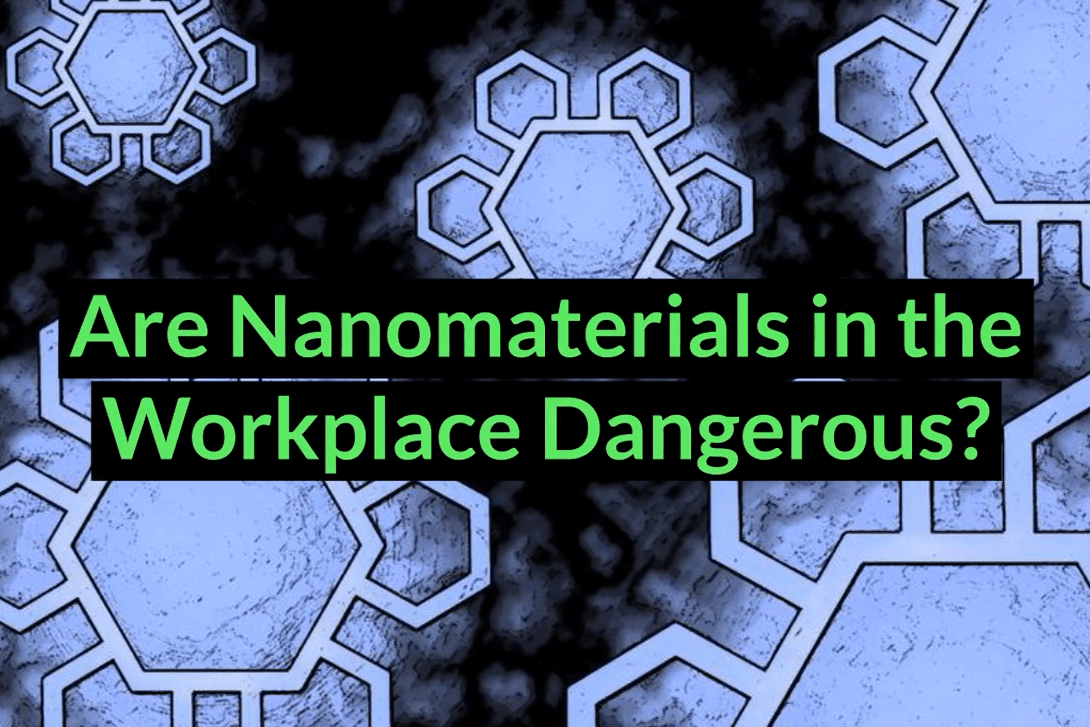 Nanomaterials are probably something you haven’t heard of, yet you use them almost every day. They are found in batteries, sunscreens, furniture, soaps and even sporting goods. Clearly you don’t have to know what they are to be able to utilize them, but you may want to know what they are if you work with them.

Nanomaterials are items that have one or more dimensions and are smaller than 100 nanometers. In other words, at least one of their dimensions are microscopic. They are used in different products to make them lighter, to strengthen them or to help them maintain a certain temperature. Some nanomaterials occur naturally in volcanic ash and soot.
These tiny particles have only been used in industrial workplaces since the turn of the century. That means that long-term exposure and the health effects of that exposure haven’t been determined in totality. What is known is that the microscopic particles can enter the human body quickly and easily.

The Future of Nanotechnology

A study that was released in 2011 claimed that there would be an estimated need of 6 million workers in the nanotechnology industry by 2020. Millions of those jobs will be held in in the United States. With the rise in workers, studying the effects of exposure is something that needs to happen sooner rather than later.

It has been said that nanotechnology is the fourth industrial revolution. There is no doubt that the industry has grown rapidly, but little has been done to keep up with the impact of what that growth means to workers’ health. However, the good news is that research has begun, and professionals are trying to determine just what risks workers may be facing. Once those risks are determined, safety protocols can be put in place if necessary.

Because the long term effects of persistent exposure to nanomaterials is unknown, it is being assumed that they could have the same effects on workers as air pollution and other ultrafine particles. It is known how other particulates have affected workers who have been exposed for regular periods over time and how to protect those workers. Until more research is concluded and the facts of exposure risk are known, employers in the industry must take the stance that these nanomaterials could be hazardous and protect their workers appropriately.

If you are an employee in the industry, take steps to protect yourself. Those steps may include wearing protective glasses or goggles, respirators and/or gloves. It can be difficult to protect yourself from what can’t be seen, but you should do your best to follow general safety tips to avoid suffering the unknown effects of exposure a decade from now.

When a person is hurt on the job in San Luis Obispo, we are here for them. Call our team of experienced attorneys today, or reach out to us online. We will help you schedule a free case evaluation to learn more about your needs and determine how we can best assist you.