Marijuana Is Now Legal in California. What’s That Mean for Car Accidents?

You are here:
Categories: Car Accidents, In The NewsTaylor ErnstJanuary 9, 2018 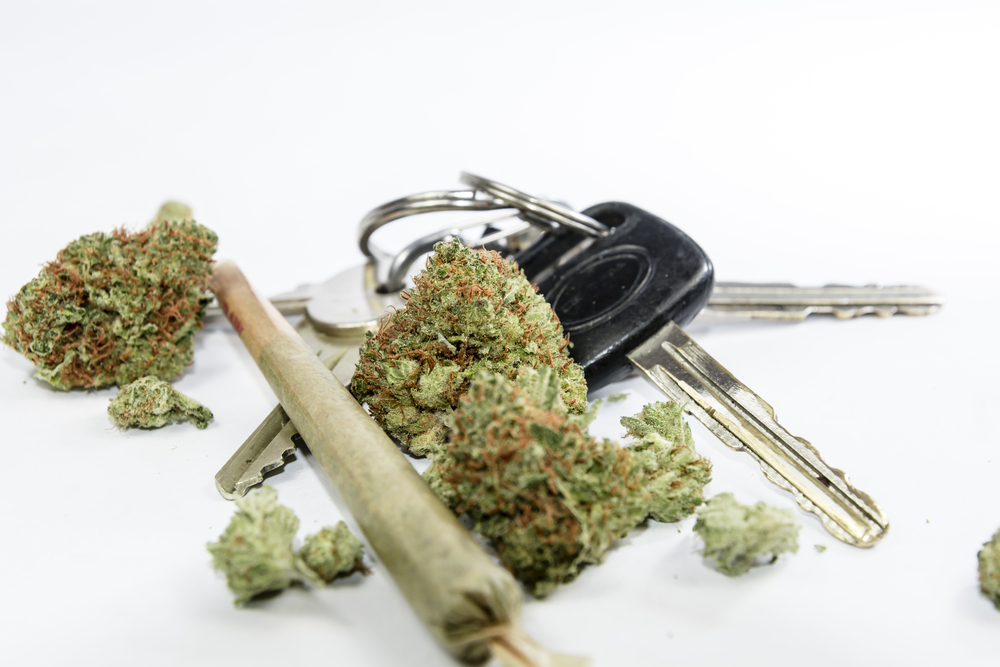 People often relate impaired driving with alcohol. We hear of the dangers of drunk driving almost daily if we are connected to the virtual world. Marijuana has also been in the headlines with regularity and, as of January 1, it is now legal in California. What does that mean for traffic accidents?
It’s a great debate in many circles. What is more dangerous as far as driving is concerned? Here are both sides.

Most people in the know agree that driving while high is safer than driving while drunk. That said, driving while under the influence of any drug is considered dangerous.
Studies have shown that a person who has recently smoked marijuana is more likely to be involved in a car accident than someone who is sober. The odds of being in a car accident while high on marijuana are increased by 83 percent.
For some, 83 percent seems incredibly high. When compared to your odds of being involved in an accident while drunk, the percentage is actually low. If you drink and get behind the wheel, studies show that you are at an incredibly increased chance of being involved in a car accident. Your risk increases by 2,200 percent.
People who are under the influence of both alcohol and marijuana have an even greater chance of being involved in a car accident. The takeaway? It’s not a good idea to get behind the wheel if you aren’t stone sober. No matter what you have ingested, smoked or consumed, if its a substance that is intoxicating or causes impairment, you are putting yourself at risk as well as others you are sharing the road with.

Keep in mind that just because marijuana is now legal in the state, it is still illegal to drive with it in your system. There are currently no adequate tests to determine whether you are high while you are driving, only that you have THC in your system. This means that a court will rely heavily on a police officer’s testimony with regards to your being too impaired to drive. While you can certainly fight your charges, you can be charged with DUI if a police officer suspects that you are high on marijuana while operating your vehicle.
Quite simply, it is too early to tell if the legalization of marijuana will have any impact on traffic accidents in California. That will be up to drivers. If a person chooses to smoke marijuana and then get behind the wheel, the only thing that is certain is that their chances of being involved in a car accident are increased.
If you are hurt in a car accident in San Luis Obispo, reach out to our team. We will help you schedule a free case evaluation at which time we will review the details of your accident and advise you of your legal options. Call today to schedule your appointment.