Who Is Liable in a Drug Overdose?

You are here:
Categories: In The News, Medical Malpractice, Product LiabilityTaylor ErnstNovember 17, 2016 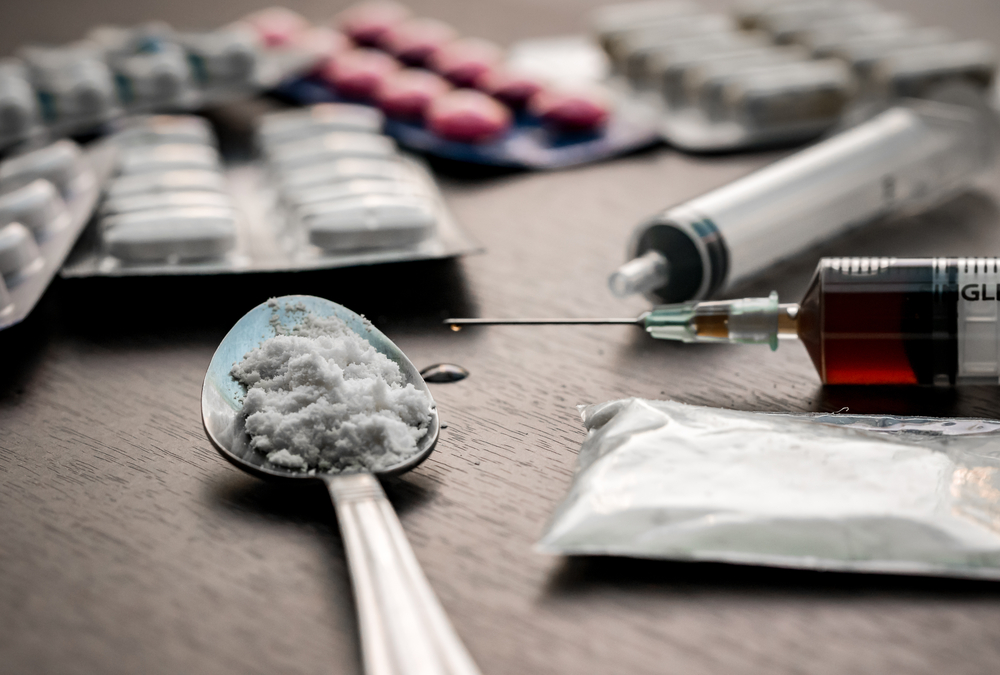 Over the past year, there have been hundreds of news articles explaining that America is currently in the worst heroin epidemic in our nation’s history. From 2012 to 2013, heroin overdose deaths rose by nearly 40 percent. More recently, a new strain of heroin mixed with carfentanil — a.k.a. elephant tranquilizer — has hit the streets. One county in Ohio alone saw 35 overdoses, including six deaths, in just a three-day span. While the effects of heroin, with or without carfentanil, are devastating, the sad truth is that most people don’t just decide one day to start using the drug.
It’s estimated that about 75 percent of all heroin users first got addicted to prescription opioids, which are painkillers. They may have been given the prescription after a surgery or an injury, or maybe were given one by a friend at a party once. Regardless, when that supply ran dry, or when the body stopped feeling the effects as much, that person turned to heroin to get their fix. The federal government is taking a stand and spending hundreds of millions of dollars to eradicate this epidemic, but families are looking for immediate answers — sometimes in the form of lawsuits.

Why Prescription Drugs Are Addictive

Most people learned about the dangers of drugs like opioids and heroin in elementary and middle school (remember D.A.R.E.?). These drugs are easy to overdose on, and withdrawals can be just as deadly. Opioids work because they block pain receptors in the brain. While this is great for those dealing with injuries or the aftermath of surgery, they can be easily abused. That’s because, by blocking pain, they give the user a sense of euphoria.
As a user takes opioids more and more, they build a tolerance to their effects. The brain has a natural opioid system, and taking these drugs for long periods of time desensitizes that system. To compensate, the user takes higher and higher doses, or moves on to a new drug altogether. As higher doses of drugs are taken, the risk of overdose grows exponentially.

A recent song from the rapper Macklemore about the heroin epidemic contains the line, “My drug dealer was a doctor… He said that he would heal me, but he only gave me problems.” This is a pretty common story across the nation. The Centers for Disease Control and Prevention recommend doctors only prescribe opioids for three days, maximum. However, 99 percent of doctors over-prescribe opiates, which has fed into the national epidemic. What’s worse, there are non-addictive alternatives to these pain killers, but they are often overlooked.
When a doctor over-prescribes opiates, and doesn’t take into consideration the patient’s medical history and the benefits vs. risks of the drugs, they may be held liable in the event of an overdose or other harm. Certain criteria must be met, however.

Can You Hold a Street Drug Dealer Liable?

While this is a gray area that is being explored more and more across the nation, there have been instances where a person’s drug dealer has been held liable in the event of an overdose. In some cases, prosecutors have even held dealers liable for murder. However, it is hard to make these charges stick, as first-degree murder requires intent. But, second-degree murder (acting with no concern for human life) and manslaughter have proven to be successful charges.
Even more “innocently,” those who host party at which drugs are taken may be held liable for an overdose in the State of California. Under Civil Code section 1714(d), hosts can be held liable for alcohol-related damage at a party. By the spirit of the law, such liability could be extended to cover drugs as well. If you host a party at which heroin, opioids or other drugs are consumed, you may be held responsible for any overdose or death.
As our nation battles one of the worst drug epidemics in our history, new laws are being written to more easily hold those responsible, accountable. If you or a loved one has suffered an overdose in California due to prescription opiates, heroin or another drug, you may be able to recover compensation. Contact Ernst Law Group today for a free consultation and to learn more about your options.