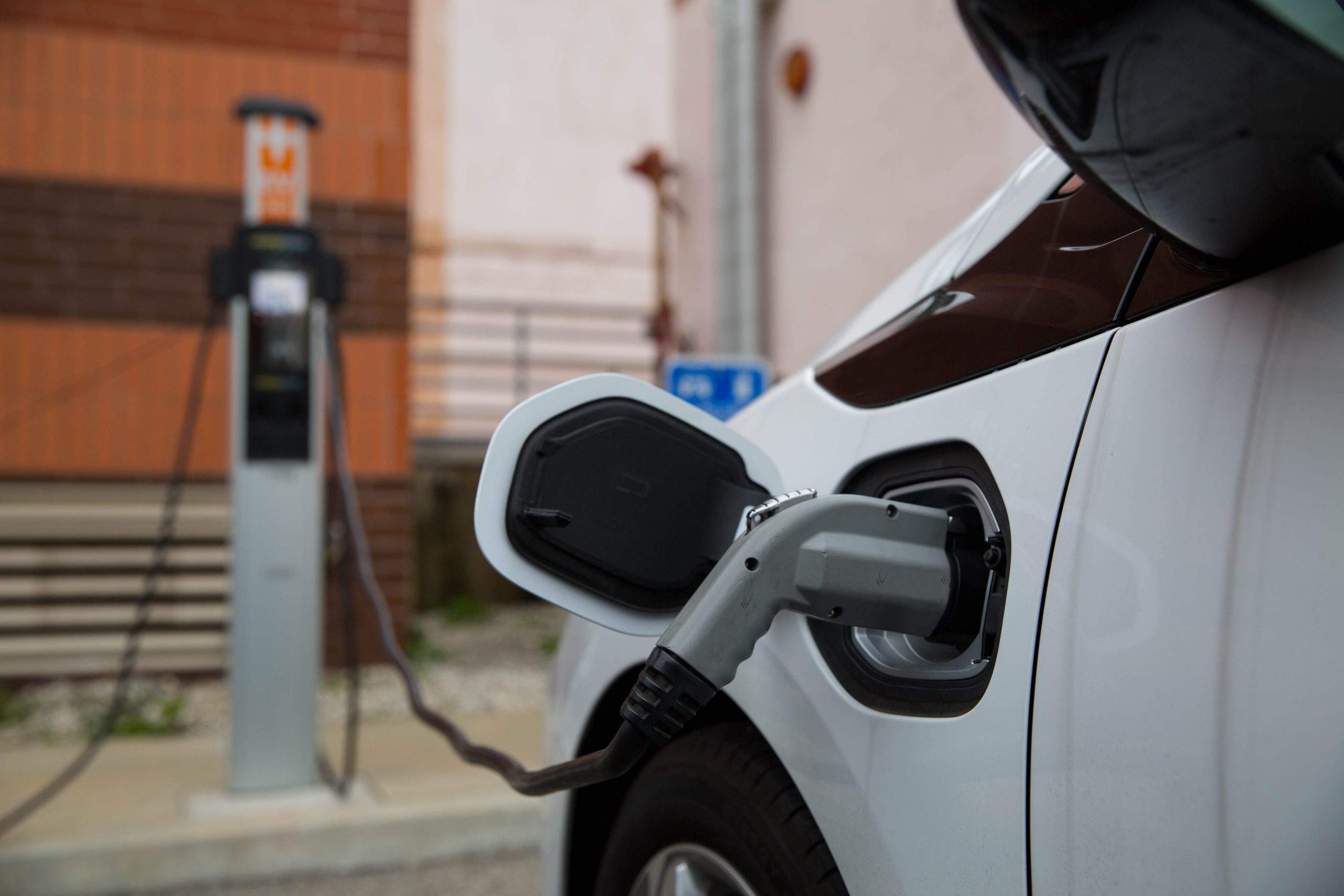 A series of high-profile lawsuits involving well-known electric vehicle manufacturers Audi, Tesla, and Chevrolet has brought into question the companies’ claims that their cars are less likely to catch fire than gas-powered vehicles.

Safety experts warn that although electric vehicles may not catch fire as easily, any fire that does erupt can burn more intensely and take as long as 24 hours to extinguish.

One of the most recent large-scale fires involved two Teslas left to charge overnight in a garage. The Californian couple who owned the vehicles awoke early one morning last December to the sound of blaring car alarms. They smelled smoke; there was a fire in the house. The fire had started in one Tesla Model S and spread quickly to the other. The vehicles’ lithium-ion batteries amplified the blaze, making the fire burn longer and hotter than a gas-fueled explosion would have.

The couple has not been able to return to their home, which suffered more than $1 million in damages.

The double-vehicle fire makes this a unique case, but it’s only the latest in a string of recent incidents involving electric vehicles bursting into flames. Electric vehicle manufacturers are warning owners not to leave their cars charging unattended in certain circumstances or leaving them fully charged in garages. General Motors, Audi, and Hyundai have recalled hundreds of thousands of electric vehicles following reports of battery fires.

Ernst Law Group is a California law firm specializing in product liability. We’ll help you hold the manufacturer accountable for producing and distributing unsafe or defective vehicles. If you’ve suffered any damages from a Tesla, contact our Tesla defect and Tesla autopilot crash lawyers today for a free consultation.