Another Fatal Wreck at Cholame “Y”

You are here:
Categories: Car Accidents, In The News, Wrongful DeathTaylor ErnstApril 12, 2018 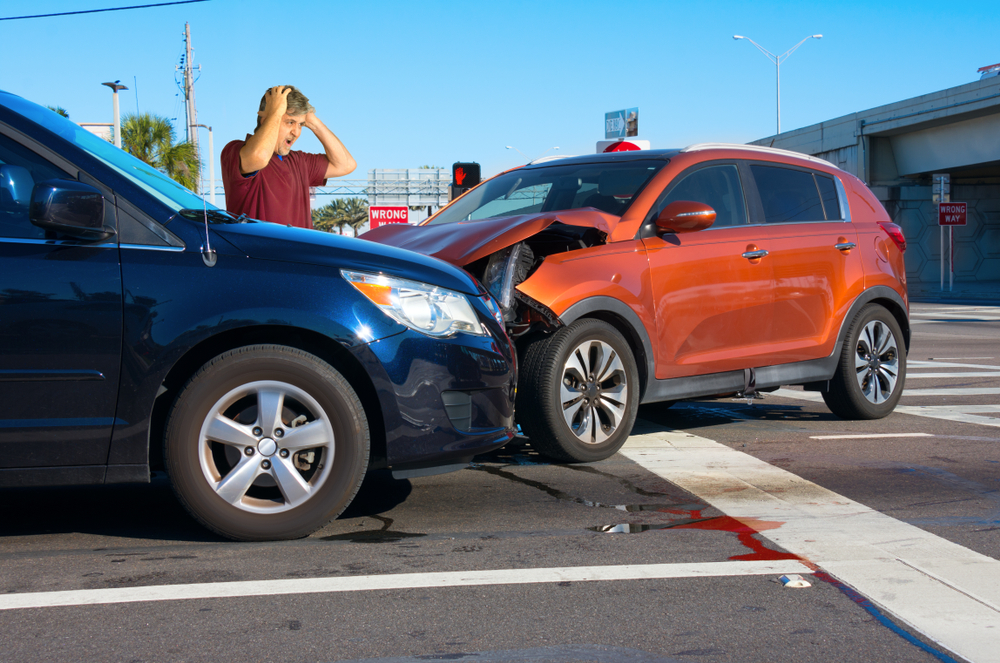 On April 6, 2018, another fatal wreck occurred at the Highway 41/46 intersection, also known as the Cholome “Y”. This accident is yet another serious wreck that has occurred at this intersection in recent months.
According to reports, the KSBY Highways 41, 46 and 33 are closed in the area and are expected to be closed for several hours. At least 5 vehicles are reportedly involved and 11 total injuries and two deaths have been reported.  Further details on the cause of the wreck are not yet available.

The Dangers of Cholame “Y”

This intersection, also known as the Jimmy Dean memorial intersection, has seen far too many fatal and serious injury wrecks. In 2017, at least 6-people died at the “Y”, also dubbed, Blood Alley, in just 2 months.  From approximately January 1, 2017 to the end of May 2017, six separate crashes on SR 46 and SR 41 cost at least six human lives and caused additional injuries. On March 17, 2017, a head-on crash on SR 41, north of the “Y”, killed a young woman when she drifted into an oncoming car. The accidents at this extremely dangerous intersection do not stop here.
On March 31, 2017, a five-car collision occurred on SR 46 near the Shandon rest area. This accident happened when a truck collided with a pickup, killing the pickup’s driver. On April 30, a three-car collision occurred on SR 46 near the “Y” that killed an elderly woman. On May 9, 2017, a head-on crash on SR 46 East near Lucy Brown Road killed a 29-year-old man. On May 13, 2017, a two-car collision at the “Y” intersection killed a 64- year-old man.

Why Hasn’t This Dangerous Intersection Been Fixed?

Going back 20 years prior to 2017, serious injury and death have constantly occurred at or near Blood Alley and the “Y” junction due to car accidents. These crashes have happened at a rate well above the state average. Now, decades too late, San Luis Obispo has recently received a commitment of $261,000,000 to fix the dangerous road. The California Transportation Commission approved the funds which will be used for an overpass.
But is this too late? This intersection has been far too dangerous for far too long. Cal Trans is responsible for maintaining safe roads. One must ask, why something hasn’t been done sooner to make this road safer? Certainly, some of these wrecks involved driver error, but these wrecks happen far too often for that to be the only reason.  If there is something about this intersection that is making it unsafe for drivers, the State has an obligation to do something. This action should have occurred sooner rather than decades later.

What You Can Do to Fix Cholame “Y”

At first glance, it might seem to be a clear case of dangerous condition against the State. But, a public entity has a very potent defense to such claims— immunity. The Government Code also says that a government entity has immunity for such claims under what is called the “Design Immunity.” Essentially, this defense says that if the road was built pursuant to plans that were approved by a qualified engineer, then the State is immune.
In civil cases involving dangerous roads, the responsible entity nearly always asserts a design immunity defense. Under some circumstances, the immunity can be lost. When the physical conditions of the roadway have changed to such a degree where the original design is no longer safe, and the public entity knows of this change, the immunity can be lost.
Litigation against the State of California is a complicated and expensive process.  Road design engineers must be hired. Accident reconstruction experts will be necessary to help a jury understand the crash.

Over the years, Ernst Law Group has successfully ligated dozens of dangerous condition cases. We are currently involved in several such cases, and at least one involving this very same intersection. If you have been injured, or have lost a loved one due to wreck at this location, please feel free to call us at (805) 541-0300 for a no obligation consultation.