How to Prevent Fatal Motorcycle Crashes 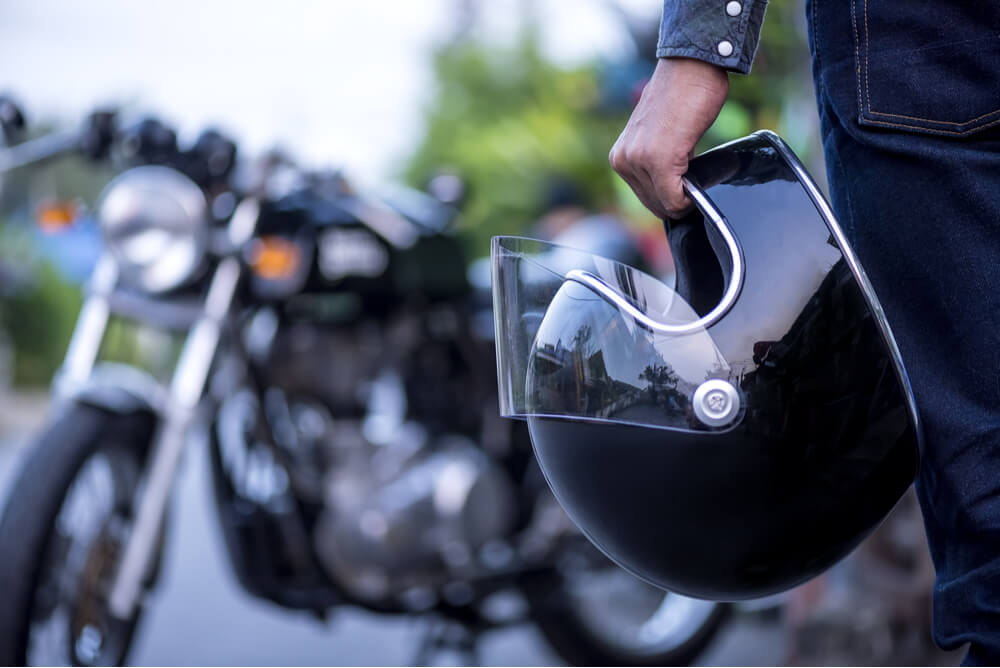 Yet another fatal motorcycle wreck was reported on November 10, 2018. Tragically, 42-year-old Mark Branford Hurd was killed when a pickup truck driven by John Ricker pulled in front of Mr. Hurd near the intersection of Wineman Road and Thompson Road in Nipomo. Mr. Hurd’s passenger was seriously injured.

This is yet another recent motorcycle crash. On October 6, 2018, 18-year-old Jordan Grant was killed when a car pulled into his path from El Campo Rd in Arroyo Grande. It is almost always the case that when cars and motorcycle collide the rider suffers severe injuries or is killed. No doubt this stems from the gross disparity between the motorcycle’s weight and safety features versus the car.

The NCIB has conducted an exhaustive literature review of motorcycle right-of-way crashes. They found that the attention of the other drivers and conspicuity of the motorcycle are the most common causes of crashes. Studies have shown that drivers tend to judge cars as arriving quicker than motorcycles. This means that if a driver is waiting to cross saw a car, he or she might properly judge the time to cross. But, if a motorcycle is the approaching vehicle, the driver is likely to overestimate the time he has to safely cross.

Undoubtedly, this is one of the top causes of fatal motorcycle crashes. The National Transportation Safety Board reports that riders of motorcycles are 28 times more likely to be killed in a crash than are drivers of other types of vehicles. The reason is obvious – the rider has far less protection. This doesn’t make it the rider’s fault; to the contrary, it just increases the need for vigilance on the part of the driver.

To raise awareness about motorcycle safety, the National Highway Traffic Safety Administration has declared May as Motorist Awareness of Motorcycles Month and has established the Get Up to Speed program. This awareness program is designed to give motorists tips about safe driving around motorcycles.

Here are some ways to safely share the road with motorcyclists:

They key is to not make any turning maneuver until you are 100% sure that there is no approaching traffic. The few extra moments, or even a slight detour, is well worth it to avoid the disaster that can occur when a driver make an unsafe turn in front of a rider.

The recent crash is still under investigation according to the CHP. The condition of the driver of the truck will no doubt be a major focus. If drugs, alcohol, or even distracted driving were involved, the matter could be referred for criminal charges. If the driver of the truck made a tragic error in not looking to see that his path was clear there, will likely be no criminal charges.

However, civil liability for negligence is certainly possible for both Mr. Hurd’s family for wrongful death and his passenger’s claim for personal injury.

If you or loved have been hurt in a collision, please contact the Ernst Law Group at (805) 541-0300 for a no cost, no obligation consultation.