The Most Dangerous Roads in California

You are here:
Categories: Car Accidents, In The NewsTaylor ErnstJuly 31, 2016 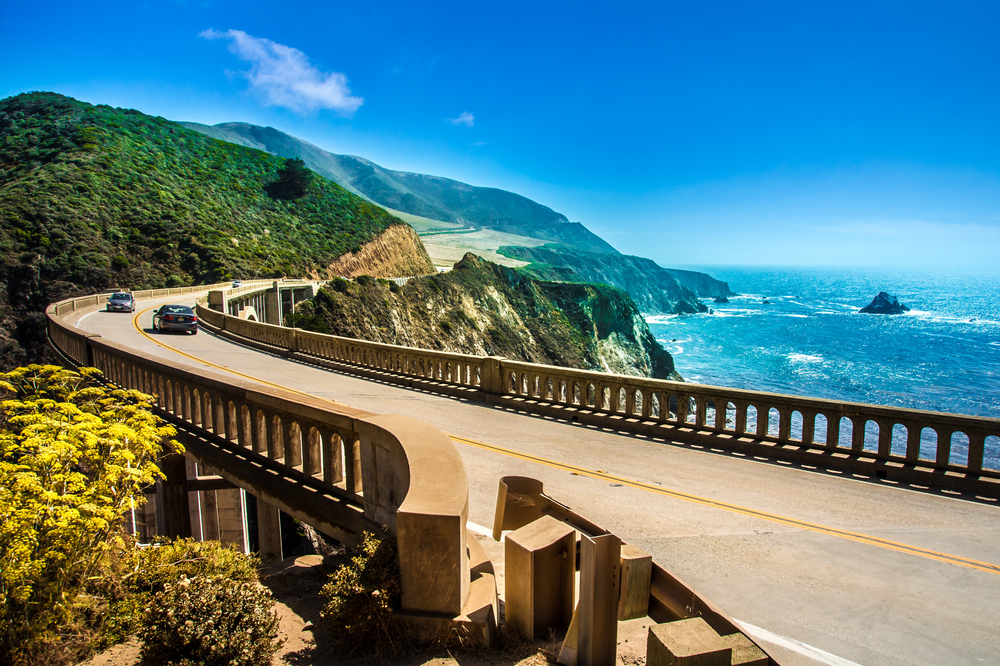 California is one of the biggest and most populated states in America. With about 29 million cars on our roads, accidents are bound to happen. In fact, more than 3,000 people were killed on our roads in 2014. Though accidents can occur anywhere, some roads are simply more dangerous than others. Some see heavy traffic every day, while others have dangerous intersections and curves that catch drivers off-guard. Here are the most dangerous roads in California.

Stretching between Hot Springs to Huntington, “Death Row” is positioned right next to steep canyons that can cause even the safest drivers to get dizzy and possibly go over a cliff. This narrow road forces drivers to merge with speedsters coming from Southern California, who aren’t keen on driving slowly. And when weather hits, the dangers are magnified.

If you plan on heading to Las Vegas, you’ll probably take Interstate 15. This highway, right outside of Riverside, is one of the most well-traveled in the country. Blind turns combined with highway speeds result in several accidents every single day. In addition, when traffic builds up, the noise can be infuriating. With motorcycles and small cars constantly zipping in and out of traffic, plus semi-trucks dominating the road, it’s vital to be extra-careful when you drive down I-15.

Located just outside of San Diego, Interstate 8 is considered the 12th most dangerous highway in America. Terrible road conditions make it a nightmare to travel. Uneven lanes plague the highway, which is an ever-twisting path. In addition, the lanes are much thinner than on other highways, when can make it difficult to stay in your lane. More and more drivers seem to choose I-8 to get around, including semi-truck drivers. All of these factors contribute to the highway being one you should avoid if possible.

If you commute into San Bernardino for work, chances are you travel down I-40 on a daily basis. In 2008, 221 accidents occurred on this stretch of highway, resulting in 280 deaths. Unfortunately, I-40 isn’t very well kept, leading to dangerous road conditions. Construction to fix these issues doesn’t seem to help, either. In addition, both the heat and rain make the road surface slick, and some drivers love to speed, no matter the road conditions.

Interstate 10 stretches through San Bernardino County. However, it is far from a point of pride for this area; rather, it’s been voted as one of the most dangerous freeways in America. In 2008 alone, 250 people were killed in traffic accidents. So what makes I-10 so dangerous? Drivers love to speed down this highway, even though there are sharp curves everywhere. In addition, blind turns lead to way too many T-bone accidents.
While these are the most dangerous roads in California, the fact of the matter is that even driving down to the local grocery store can lead to a car wreck. If you’ve been involved in a car accident, contact the San Luis Obispo car accident lawyers at Ernst Law Group today. Your initial consultation is free.