How To Pay For TBI Rehab

So, a question we get often is how do I pay for traumatic brain injury therapy? Or how do I pay for the medical bills relating to a traumatic brain injury? It’s a great question. And it’s actually fairly complicated, and I’m trying to make it as simple as I can. First off, It Depends On The Nature Of The Insurance That You Have. Do You Have Medicare? Do You Have Blue Shield? Do You Have Blue Cross? Do you have Kaiser? What medical insurance you have? Is it a PPO or an HMO? And I’m throwing out all these terms, but it basically comes down to the quality of medical insurance you have will directly affect the type of treatment that you can get from the doctors and specialists who can provide therapy for traumatic brain injury. Breaking it down another step, is there’s something that’s fairly important with specific reference to rehab.

They will sometimes cost more than $100,000 a month to do the type of brain injury rehabilitation. There’s three or four in California. There’s Center for Neuro Skills, Learning Services, Care Meridian, and Casa Colina. All of those provide this type of acute or post-acute brain injury rehabilitation to a very high level. Now, how do you pay for that if an insurance company won’t pay for that? The other way is if someone else caused the harm, if you’re talking to a lawyer, sometimes the lawyers will pay for it or do what’s called a lien for you if your case has the potential to be recovered in that manner. Sometimes they will. Sometimes they won’t. It really depends on the quality of lawyer you have and the relationship that lawyer has with the facility. If a facility is going to do a $100,000 a treatment, they’re going to need to trust the lawyer that you have.

The other way is what’s called workers’ compensation. If you are harmed while at work, sometimes workers’ compensation will pick up the bill for something like post-acute brain injury rehabilitation. Sometimes they will. Sometimes they won’t. We’ve had clients go both ways. The next thing I want to talk about is if the treatment for the platinum standard, gold standard as this post acute brain injury rehabilitation. What can you do if you can’t get that? And what you do is there is what’s called cognitive rehabilitation. They generally are taught through a speech and language pathologist, and you go, “My speech is fine,” or “I don’t think I have a problem with my speech. Why would I need a speech and language pathologist?”

They tend to be on the front lines of treating brain injury victims because they’ve been dealing with the way the brain interfaces with speech listening, and what’s called cognitive rehabilitation, for years. So sometimes you can get your insurance, either Medicare, or even if you have a lower tier insurance, to pay for something like that. You can go two or three times a week and they can teach you some skills that can be very, very helpful in pushing forward your brain recovery. Quick misnomer I want to talk about. It’s a myth that you can’t heal after a brain injury. It’s never permanent after 12 months or 16 months or 18 months. If a doctor says to you, “Hey, it’s been a year, or been 18 months. You’re not going to get better than this.” That is old literature that’s no longer correct. So please, if you are still treating, even years afterwards, you can get treatment that can really make a big difference in your loved one’s life. 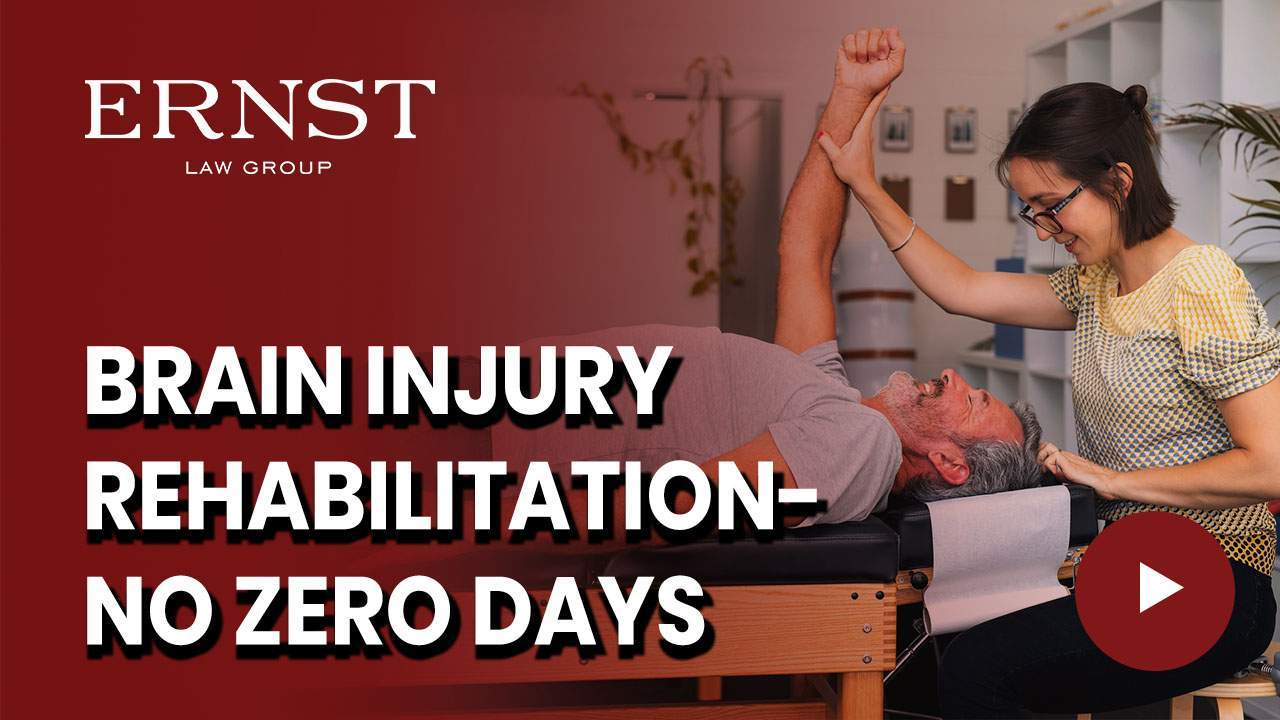 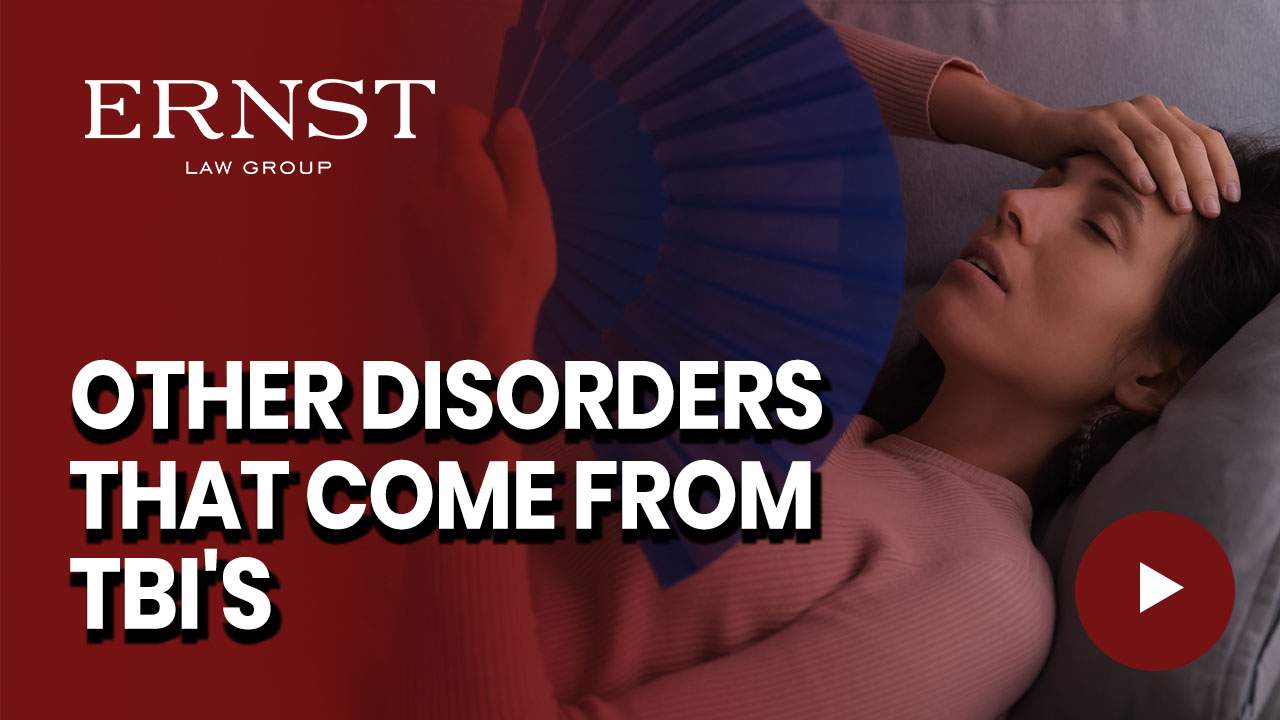 Other Disorders That Come From TBI’...