You are here:
Categories: In The News, Work InjuryTaylor ErnstJuly 27, 2015 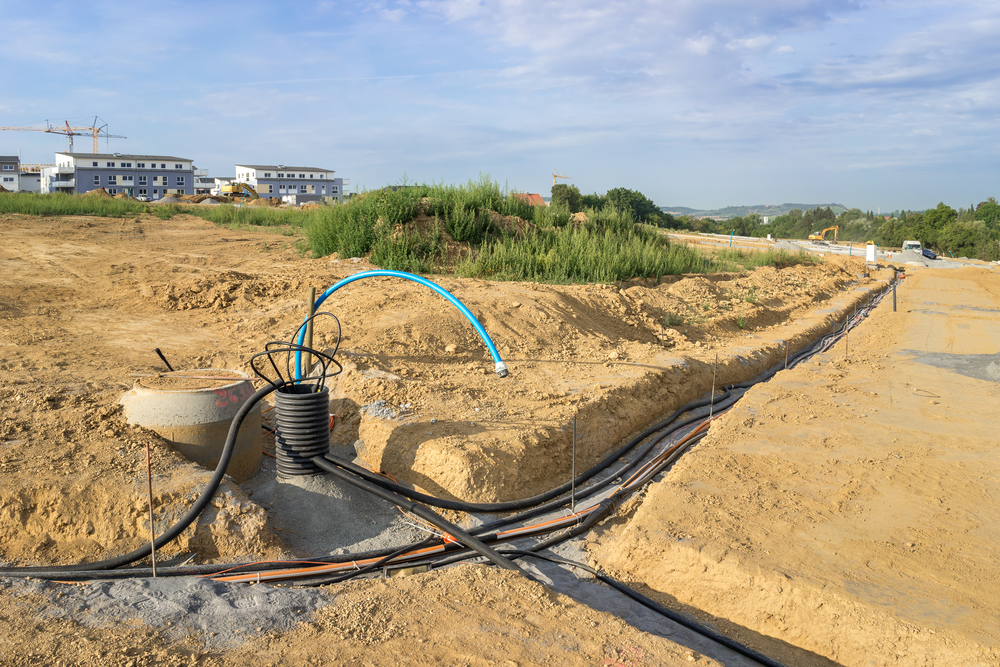 On the morning of June 6, 2015 in Santa Maria, California, two local men were performing work on an underground water pump connected to a well.  According to authorities, the workers’ equipment contacted a live electrical wire buried in the ground.  One of the men was electrocuted and was pronounced dead at the scene.  The other man suffered severe burns to his hands and feet, and was transported by ambulance to a local hospital.
This tragedy is typical of the injuries caused by contact with underground electrical wires.  Many experts predict that such injuries will occur more frequently in the future, given the current trend favoring underground utility lines in modern residential housing developments.
Buried electrical wires create hazards for construction workers, electricians, utility company employees, farmers, landscapers, equipment operators, trenchers, excavators, and property owners.
Electrical Shock Injury Facts
According to the U.S. National Institute for Occupational Health and Safety (NIOSH):

Even if you are simply remodeling a patio or planting trees or shrubs, electrical cables can be severed when struck by a sharp object such as a shovel edge, jackhammer, or auger.  If proper precautions are not taken, the results may be deadly. Before doing any digging or subsurface work, call 811 to determine if any underground electrical wires are present.
If you or someone you know has been injured or killed due to contact with an underground electrical line, please contact Ernst Law Group. Our experienced team will determine if you have a case and will do our best to fight for your rights to compensation.
Photo Credit