You are here:
Categories: In The News, Truck Accidents, Wrongful DeathTaylor ErnstJanuary 12, 2018 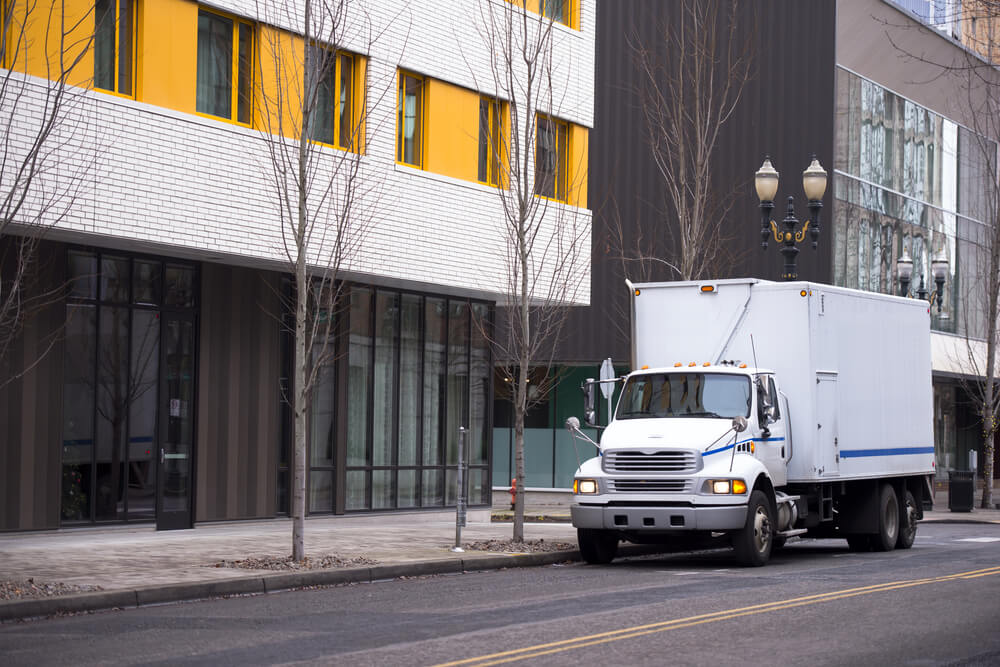 A truck crash in Nipomo in November 2016 led to one death and three other injuries. Now, the truck driver responsible faces up to a year in San Luis Obispo County Jail. The French woman who lost her life during the crash suffered blunt force trauma to the head after the truck driver’s Isuzu box truck failed to notice stopped cars at a stoplight, and rear ended her vehicle. After the first collision, the truck driver continued forward, striking another vehicle and causing further injuries.
The crash victim’s family filed a wrongful death lawsuit in March of 2017, which was dismissed that summer. The truck driver nonetheless faced charges including a felony of vehicular manslaughter with gross negligence and a misdemeanor charge of reckless driving.
In December, the driver plead no contest to the lesser  charges, after the felony charge was dismissed. A plea deal was struck for which the driver was sentenced to one year in jail and three years of probation, in addition to paying restitution. It is likely that the driver will serve around six months in San Luis Obispo County Jail, and will then be allowed to apply for alternative sentencing.
If you or someone you know has been injured in a semi truck accident in the San Luis Obispo area, we are here to help. Contact our team of accident attorneys to schedule a free consultation today. You may be entitled to compensation to aid with medical bills, lost work time, and other costs.