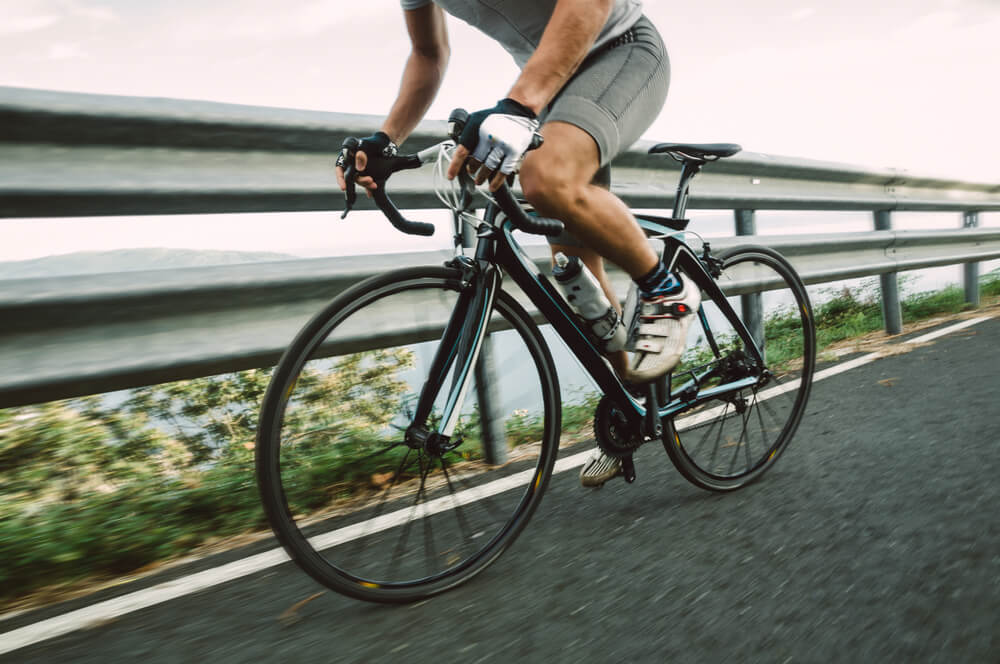 It’s always better to start with good news. On that note: There are fewer accidents involving cyclists than there ever have been. Now for the bad news: The crashes that do occur involve many that could have been avoided either on the part of the cyclist or the driver.

Whether you or riding a bicycle or driving a car, knowing why these accidents are most likely to occur can help you avoid them. Here are the top five causes of bicycle accidents in San Luis Obispo and across the country.

1. Being Hit By the Front of a Car

According to the Insurance Institute for Highway Safety, there were more than 3,000 cyclists killed in crashes during a four-year period beginning in 2008. These accidents involved a cyclist being struck by the front end of a motor vehicle, and 74 percent of those collisions proved to be fatal. Of the accidents that weren’t fatal, vehicle drivers were responsible for 29 percent of accidents that injured cyclists.

What should be noted is that cyclists are at a great risk when it comes to sharing the road with cars. If you are driving a vehicle, be sure to keep your eyes open for cyclists, especially during warm, dry weather.

2. Being Hit in the Rear

The old rule of thumb was to ride your bike against traffic so that you could see what was coming your way. The rule of the road, however, is that your bike is a vehicle and must be treated as such. You have to ride your bicycle with traffic. Doing so does come with hazards, however. Of all the bike accidents in this study, 40 percent were caused by a vehicle rear-ending a bicycle.

Cyclists are often hit by cars when they cross the street. In many cases, the accident occurs because the driver of the vehicle fails to see the cyclist. This can be due to distracted driving or other causes. Another reason for these collisions is a cyclist who doesn’t use hand signals and crosses in front of a car without warning.

Cyclists don’t have the power of invisibility, but they seem to. Most drivers are looking out for other cars and not people on bicycles. This makes them sort of invisible to drivers. The best thing a cyclist can do is to make themselves more noticeable.

Light, bright colors are better than wearing dark colors. A bike should be equipped with both lights and reflectors. As a cyclist, be sure to use hand signals so that drivers know where you intend to go. All of these things will make you stick out — that’s a good thing.

Bicycle accidents are almost always more serious for the cyclist than they are for the driver of the car. If you have found yourself in a bike accident in San Luis Obispo, you have legal rights to be aware of. Call our team today to schedule a free case evaluation and discover more about your options.