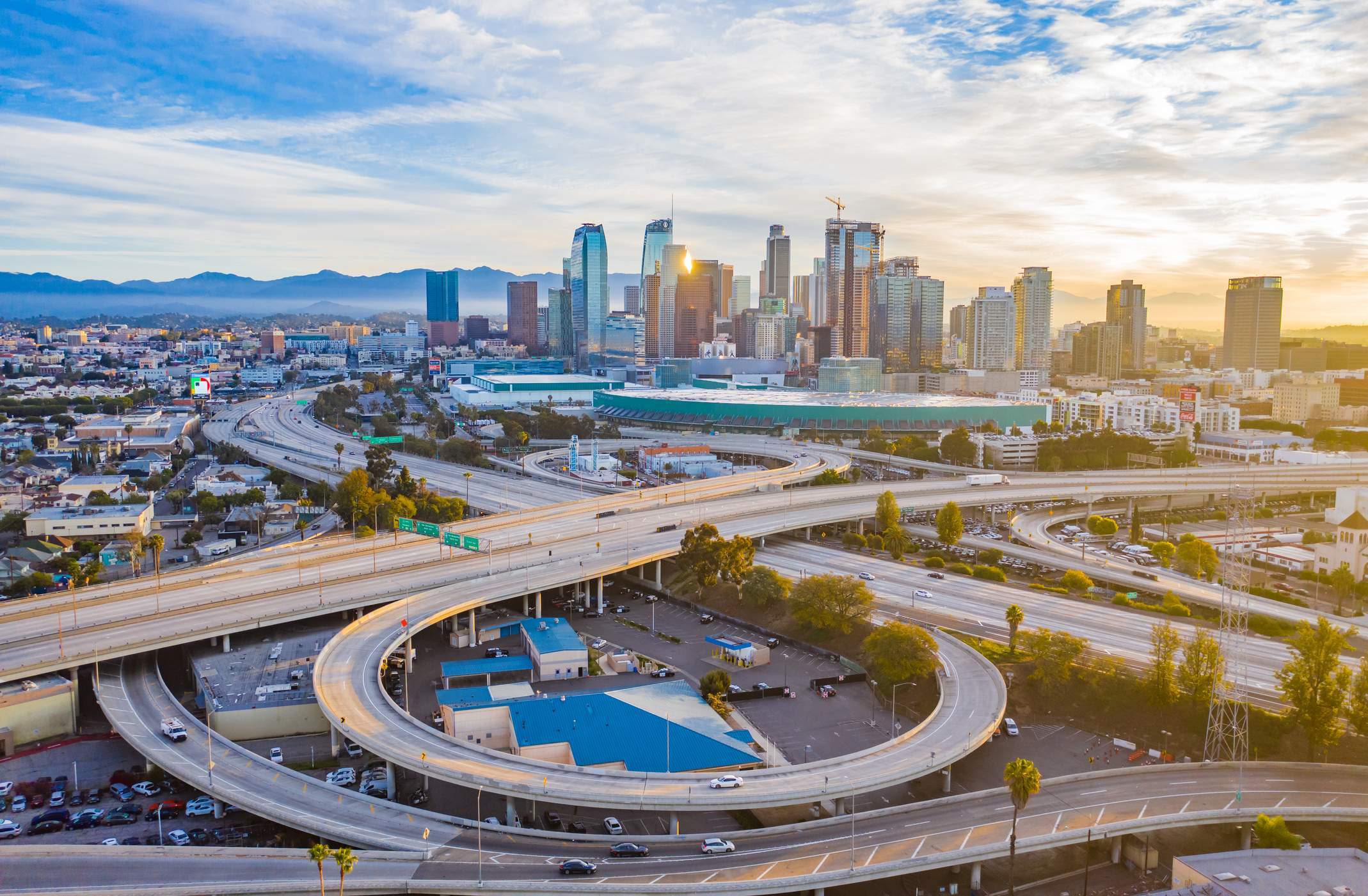 Los Angeles is notorious for its driving culture, especially its congested roads. Naturally, LA also has more car accidents than many other cities.

Every year, numerous drivers, pedestrians, and cyclists are injured or killed due to car accidents in Los Angeles County. Despite the city’s efforts to reduce traffic and improve roadways, accident statistics have continued to skyrocket.

In fact, LA has seen a massive rise in fatalities on the roads.

You or someone you know has likely been in an accident in Los Angeles. Ernst Law Group is here to represent you. We have a proven track record of success. Whether you were injured in a single or multi-vehicle accident, our car accident lawyers are here to ensure that your personal injuries are compensated.

Let us fight for your rights so you can focus on recovering.

LA has some of the most congested roadways in the country. These have a large effect on car accident statistics.

To understand how dangerous Los Angeles county driving is, you only need to glance at the statistics. The city is regularly found to be one of the most dangerous and deadly areas to drive, cycle, or be a pedestrian due to the high collision and fatality rates.

The Annenberg School of Journalism did a study on car accidents in LA using the days of the week. According to their 2016 study, Monday is the safest day for driving. The highest number of traffic accidents occurred on Friday, with over 30,756 occurring during 2016. You are safer driving on the road on weekends than on weekdays in LA, with fewer accidents occurring daily than on any other weekday.

The study also examined times of day and their impact on accidents in LA. They found that traffic always increases between 4 and 6 pm. Friday at 4-6 pm is the most dangerous time to drive, with over 20% of the day’s accidents occurring during this period.

Clearly, individuals want to get home to start their weekends and are foregoing safe driving to do so. Sundays are the safest day to drive, especially if you do so outside of 4-6 pm.

Why You Need a Los Angeles Car Accident Lawyer

Have you been injured in a car crash in Los Angeles? Contact the car accident lawyers at Ernst Law Group. We will help you file a claim for damages so you don’t have to pay out of pocket for your injuries.

Let us get you the maximum compensation. Call Ernst Law Group today for a no-obligation consultation to find out how we can get you the money you deserve.

What Our Clients Say About Us

Don Ernst and the Ernst Law Group attorneys represented a client who hit a truck that pulled across the freeway. The resulting accident caused severe brain damage, an injury that...

More than 8,600 senior citizens that had been the victims of deferred annuity sales fraud. After six years of litigation, the court found for the plaintiffs in phase one and...

Don Ernst represented a young boy on a bicycle was hit by a car on a public street coming out the rear of a shopping center in Los Osos. The boy suffered major brain damage. After...

Female employees of the Prison were being systematically harassed. Coworkers would place them in dangerous situations and threatened to not come to their aid if something went...