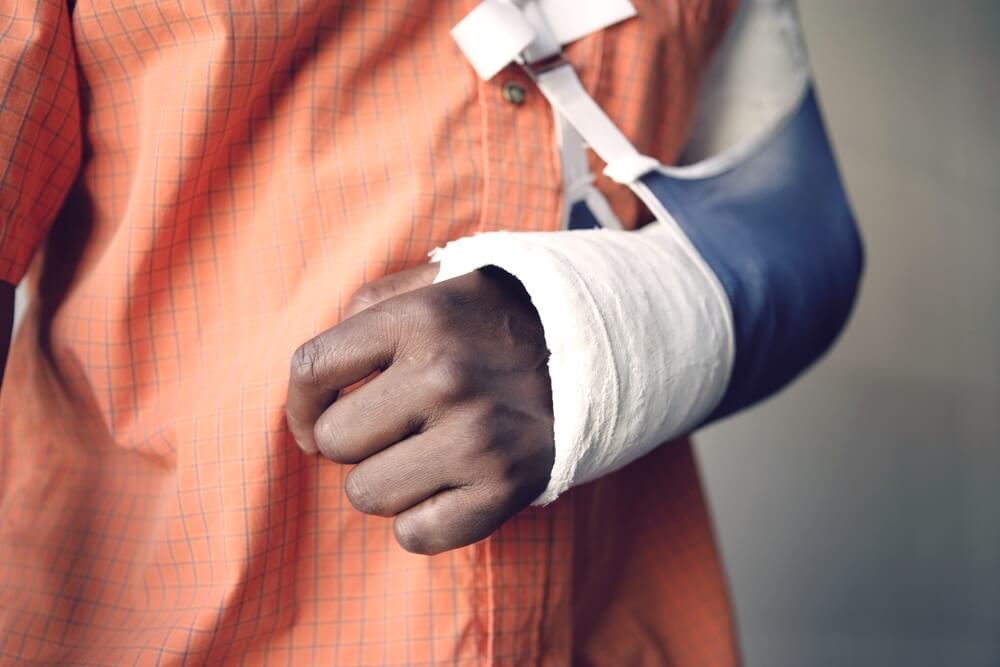 The Center for Disease Control and Prevention recently released comprehensive statistics for both fatal and non-fatal injuries. From 2010 to 2016, one of the leading causes of death across all age groups was unintentional injury, with 949,519 deaths reported. In 2014 alone, over 2,600,000 deaths were reported in the United States. The 4th leading cause of death was accidental injury. These deaths include everything from accidental falls or injuries at home to car wrecks and injuries on public property.

While alarming, these statistics tell only one side of the story. In addition to the horrible personal losses, each of these deaths caused a significant economic loss component as well. According to the CDC, in 2014, each death in California caused a per capita economic loss of $538 per person, for a total economic loss of $20,894,000,000.

How Civil Litigation Can Decrease These Death Totals

Such staggering numbers highlight the magnitude of the death of a loved one, and the importance of using civil litigation as a deterrent. For example, a large verdict against a trucking company can bring about significant changes in the way that company does business. We have seen trucking companies agree to new and improved training for drivers, and even reduce the scheduled runs to avoid fatigued driving.

However, it is less than certain that in your civil case you will be allowed to argue deterrence as a factor in the verdict your lawyers ask the jury to return. Defense lawyers often argue that deterrence is not a relevant factor of damages and that any verdict must be based solely on the injuries and damages in your case.

The Arguments for Deterrence

Fortunately, there are good arguments on our side of this issue. Deterrence is not at all synonymous with punishment. Instead, deterrence is an attempt to prevent careless and harmful conduct from occurring again. After all, conduct rewarded is conduct repeated. There are those in the insurance defense bar who would equate deterrence with punitive damages, but traditional black letter law finds the two concepts fundamentally different from each other.

The defendant should be “deterred” by the jury and awarded a full and fair verdict. The plaintiff must be able to put on proof and argue this purpose to the jury for a full and fair verdict. To say this amount is a cry for punitive damages is tantamount to stealing ten dollars and screaming “foul” when you are forced to pay the full ten, not five, dollars back in restitution.

The Restatement of Torts

“the standard of conduct of a reasonable man may be (a) established by a legislative enactment or administrative regulation which so provides, or (b) adopted by the court from a legislative enactment or an administrative regulation which does not so provide, or (c) established by judicial decision, or (d) applied to the facts of the case by the trial judge or the jury, if there is no such enactment, regulation, or decision.”

In addition, § 328C highlights the function of the jury in a negligence action to determine whether the defendant has conformed to the standard of conduct required by law, as well as the amount of compensation for legally compensable harm. In the Reporter’s Notes to Section 3, comment D, of the Third Restatement of Torts — Physical and Emotional Harm (2010), the deterrence function of tort law is recognized as one of the “considerations to be balanced” against the foreseeable risk created by the actor’s conduct.

Not surprisingly, the other “consideration to be balanced” against this foreseeable risk is safety incentive. According to the Fifth Edition of Prosser and Keeton on Torts, “the law of torts is concerned not solely with individually questionable conduct but as well with acts which are unreasonable, or socially harmful, from the point of view of the community as a whole.”

When we are able to include a deterrence argument in our cases, the likelihood of an increased verdict is improved. The jurors feel vested in the outcome, and  they have a personal stake in the verdict.
At Ernst Law Group, we have decades of experience arguing cases before juries. If you would like to speak with us about our trial record, please feel free to call us at (805) 541-0300.

Categories
LATEST POSTS
Go to Top
Get In Touch
We represent only the injured parties against insurance companies or large corporations. We never do defense work. We never will. The defense wants to minimize the amount of money given to our clients, even when they are responsible.
Ernst Law Group
1020 Palm St, San Luis Obispo, California 93401
get directions
[email protected]
Call us
(805) 541-0300
Send us an email